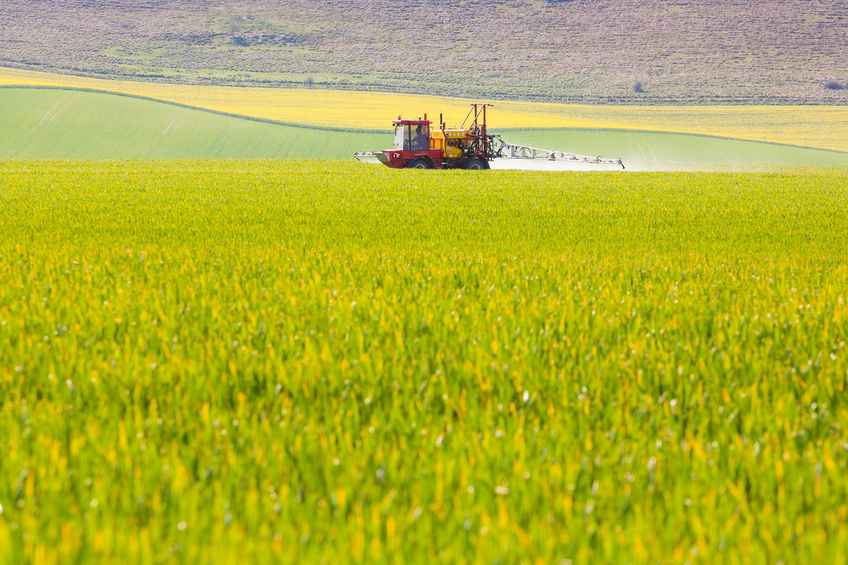 A vote on the future of the world's most widely used herbicide glyphosate has been postponed after several EU member states said they would vote against the 15 year renewal.

Approval was expected on Tuesday, but opposition from a number of member states including Sweden, France, Italy and the Netherlands forced the vote to be postponed by the European Commission.

The existing approval expires at the end of June and a decision must be made by then.

France, Italy and Sweden had voiced their concern over glyphosate, while Germany planned to abstain from any vote.

In November 2015, the European Food Safety Authority (EFSA), which advises EU policymakers, issued an opinion that glyphosate was unlikely to cause cancer.

In the run-up to this week’s council meeting, the Commission made some conciliatory moves, including suggesting there could be changes to the pesticide testing regime, and promising the executive would begin working with member states to draw up a list of co-formulants that have caused concern.

Greenpeace EU food policy director Franziska Achterberg commented, “Rushing to grant a new licence now, without waiting for an evaluation by Europe’s chemical agency, would be like skydiving without checking your equipment first. As long as there is conflicting scientific advice, glyphosate should not be approved for use in the EU. And countries would be better advised to do without it.”

Jean-Charles Bocquet, the director of the European Crop Protection Agency, said: “We are very upset that countries were influenced by significant political pressure from the environment committee of the European parliament, NGOs and the precautionary principle.”

A commission spokesperson said: “We would like a solid majority to take a decision on this kind of issue and some member states had sceptical observations that we will have to answer, so it [a postponement] was the wise thing to do.”

French Minister of Ecology Ségolène Royal urges for an outright ban on glyphosate herbicides across the EU, basing the decision over the IARC’s findings.

This move by France and their EU partners is a major blow to Monsanto and other large pesticide companies “which rely on glyphosate-based herbicides for a large percentage of their global profits,” Sustainable Pulse wrote.

Last year the Soil Association called for a UK ban on the use of glyphosate sprayed on wheat as a pre-harvest weedkiller.

Government data revealed Glyphosate use in UK farming has increased by 400% in the last 20 years and it’s one of the three pesticides regularly found in routine testing of British bread - appearing in up to 30% of samples tested by the Defra committee on Pesticide Residues in Food (PRiF).

“Glyphosate is everywhere throughout our food chain - in our food and water. The lack of data on toxicity of Glyphosate is not proof of safety and these herbicides cannot be considered safe without proper testing. We know Round Up, the commercial name of Glyphosate based herbicides, contains many other chemicals which, when mixed together are 1,000 times more toxic than Glyphosate on its own.”