EU making 'limited and weak' progress on pesticide use 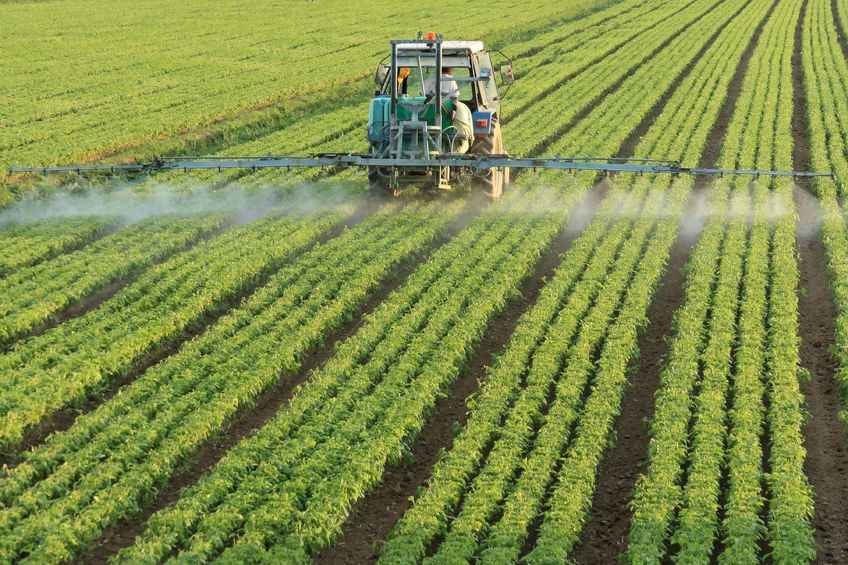 A new report from the European Court of Auditors has found that incentives for EU farmers to adopt alternative methods remain 'weak'.

And several member states have been 'late' in fully transposing the directive on sustainable use of pesticides, their report explains.

In addition, the European Commission is unable to precisely monitor the effects or risks resulting from pesticide use, say the auditors.

Since 1991, the EU has had common rules on pesticides' authorisation and use, and in 2009 it adopted the directive on sustainable use of pesticides.

The auditors assessed whether EU action in this respect had been successful.

They say that several EU member states were late in transposing the directive into national law, and infringement procedures were initiated in 2012 against two countries.

The auditors also found that the European Commission had not properly checked the completeness or correctness of transposition.

For example, not all member states transposed into national law the requirement for farmers to apply integrated pest management (IPM).

Since 2016, however, the Commission has taken increased action to enforce implementation of the directive on sustainable use of pesticides, acknowledge the auditors.

Along with the directive, IPM has been made mandatory for farmers. IPM means only using pesticides if prevention and other methods fail or are not effective.

However, there are no clear criteria or specific requirements to help ensure enforcement and assess compliance.

In parallel, a category of ‘low-risk plant protection products’ has been created. However, only 16 out of 487 substances, or 3%, have been made available for use to date, which is insufficient, say the auditors.

They also note that there are few incentives for farmers to reduce their dependency to pesticides. In particular, applying IPM principles is not included as a condition for receiving CAP payments, the auditors point out.

“The European Commission has been unable so far to substantially reduce and control risks associated to pesticides use by farmers”, said Samo Jereb, the Member of the European Court of Auditors responsible for the report.

“An opportunity to properly address this issue was offered by a new Common Agricultural Policy coming into force in 2021, but was unfortunately missed.”

The auditors found that statistics on active substances and their usage published by the Commission (Eurostat) were not detailed enough to be useful. Nor was the data provided by member states sufficiently harmonised or up-to-date.

Finally, although some member states have developed national indicators for measuring risks and impact, but these are not comparable across the EU.

Initial Commission attempts to develop such indicators at EU level were unsuccessful due to the lack of relevant data.

The first two EU-wide risk indicators were only introduced in November 2019, ten years after the adoption of the directive, and neither of these indicators takes into account how, where and when pesticides are used.

The Commission therefore still lacks a robust evidence base to assess whether the directive has achieved the EU’s objective of making pesticide use sustainable, the auditors conclude.