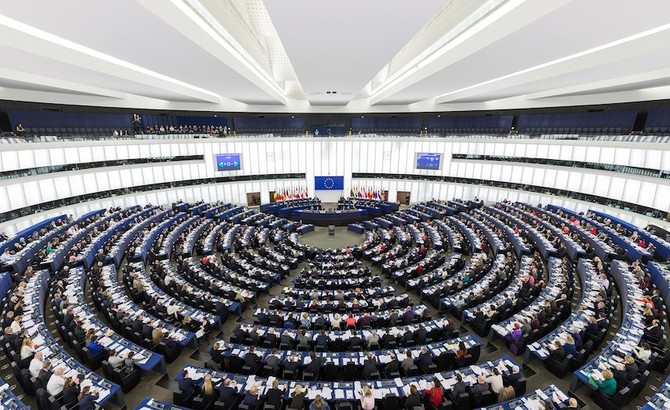 The European Parliament’s PEST Committee reached the 'wrong conclusions' and 'disregarded key evidence' over the renewal of pesticides, a new report says.

The 'alternative report', by British MEP and Conservative agricultural spokesman, Anthea McIntyre, looks to set the 'record straight' and 'offer balance' to the committee’s proposals for the future of pesticides regulation in a report released last year.

The European Parliament voted in January on the EU's temporary committee on pesticides (PEST) proposals to boost transparency in the approval procedure of pesticides through the introduction of new regulations.

Plans include the public to be granted access to studies used in the authorisation procedure and the promotion of 'low-risk pesticides'.

But Miss McIntyre said the voice of 'rational, science-based reasoning' needs to be heard, and to support farmers 'who are the ones that will inevitably bear the brunt of further burdensome regulation'.

Her new report says: “Regrettably...rather than offer a balanced, thoughtful reflection on the legislative framework the PEST report purposefully vilifies those involved, from EFSA (the European Food Safety Agency) to national competent authorities, and underplays (their) effectiveness...”

The MEP for West Midlands had tabled a raft of amendments to the original PEST proposals when it went before the European Parliament in January, but they were unsuccessful.

According to Miss McIntyre, PEST chairman Eric Andrieu subsequently launched a personal attack her at a press conference.

She said about the committee's report: “Despite hearing from a range of experts and authorities, the report was prepared in a very selective manner, with many of these experts’ contributions being completely disregarded.”

She added: “The report was extremely disappointing and reflected poorly on the work of European Parliament.”

Miss Mcintyre said it is not flaws in the legislation that needed to be addressed, but improvements in its implementation.

“This report should have struck a balance and reflected the breadth of expert testimony it heard,” she said.

However, Belgian Greens deputy Bart Staes defended the committee. He said: “The special committee brought to light serious shortcomings in the authorisation of pesticides and the report demands big improvements.”

“The overwhelming support for reform of the pesticide authorisation procedure through more transparency and independent research is a wake-up call for EU governments and the European Commission, as well as a way forward to restore citizens’ trust in EU decision making.”