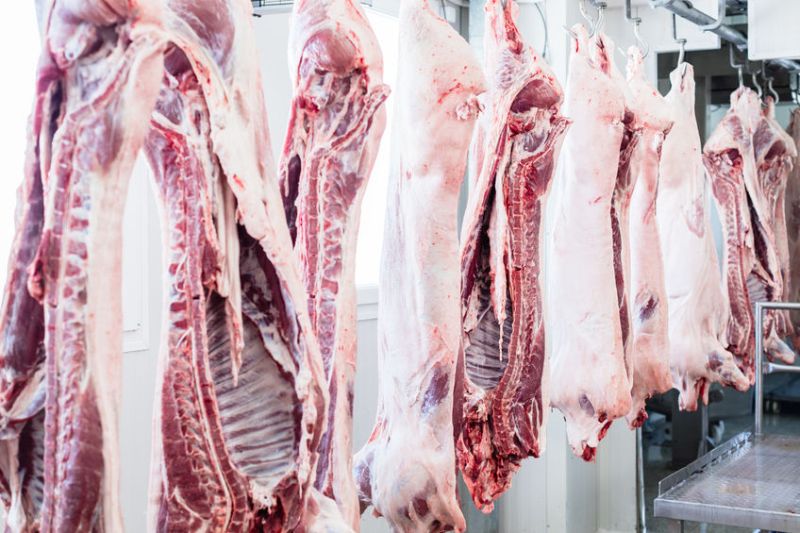 Exports of fresh and frozen pork to China were up 88% in volume to 96,500 tonnes, figures show

Exports of pork from the European Union have substantially increased mainly due to the continuing effects of African swine fever which is plaguing China.

Unsurprisingly, due to the continuing effects of African swine fever, exports of fresh and frozen pork to China were up 88% in volume to 96,500 tonnes, accounting for 44% of EU exports.

Value almost trebled, with average export prices increasing from €1.48/kg last May to €2.09/kg this year.

Offal exports to China were also up around 30% at 70,700 tonnes, with value almost doubling.

It follows a new outbreak of African swine fever which hit southwestern China on a farm with a total of 102 pigs.

The disease hit a unit in Sichuan Province on 17 July in another blow to the country's cherished industry.

AHDB Pork says the severity of the ASF situation means imports are unlikely to slow down, although recent Rabobank reports indicate that a lack of cold storage at China’s major ports is causing some logistical difficulties.

Exports to Japan have perhaps been supported by the trade agreement allowing lower tariffs on some pork products from April 2019.