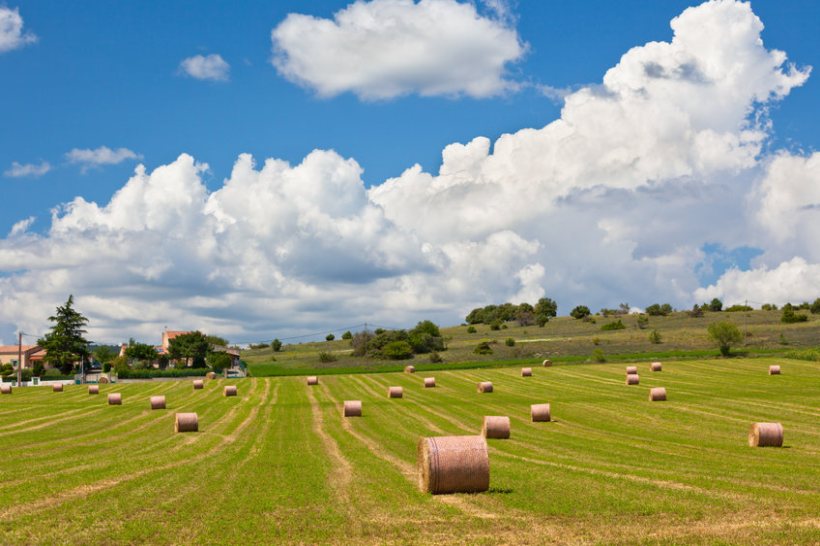 The EU has proposed a 1.4 billion euro package to help farmers in all 27 member states affected by the significant increases in input costs.

The European Commission has proposed the exceptional measure, which would be funded by the European Agricultural Fund for Rural Development (EAFRD).

The move would allow countries to pay a one-off lump sum to farmers and agri-food businesses affected by surges in input costs.

The Commission said such increases in prices, notably for energy, fertiliser and animal feed, were disrupting the agricultural sector and rural communities.

It warned this was leading to liquidity and cash flow problems for farmers and small rural businesses active in processing, marketing or development of agricultural products.

By directly addressing these cash-flow challenges, helping to keep them afloat, the support would "address the market disturbances and thus contribute to global food security".

Agriculture Commissioner Janusz Wojciechowski said: “Farmers, with the support of the Common Agricultural Policy, continue to relentlessly prove their worth by producing food under difficult circumstances.

"After the Covid-19 pandemic, they are now being heavily hit by the consequences of the Russian invasion of Ukraine.

"For some, survival is at stake. With this measure, the latest in a series deployed under the CAP, we support them so they can keep producing the food the world needs, care for their land and provide for their families.”

The European Commission explained that the payments should be made by 15 October 2023.

It follows agricultural business consultancy Andersons releasing figures which show that inflation in the UK farming industry now stands at 30.6%.

Many farm businesses were feeling a 'severe squeeze' on margins, the firm warned, with inflation expected to remain in the short-to-medium term.

In response, the UK government announced that farmers with eligible BPS applications would receive the first payment of 50% from the end of July and the second from December.

Announcing the plans earlier this month, Defra Secretary George Eustice said it would give farmers additional cashflow earlier in order to provide some confidence.

“We have decided to bring forward half of this year’s BPS payment as an advance injection of cash to farm businesses from the end of this July."

However, the Ulster Farmers' Union (UFU) today urged the government to go further as the UK could be 'sleepwalking into a disaster' on maintaining its food supply.

UFU president David Brown warned that food security would 'take a massive hit' if government, and retailers, do not step in to ease the pressure.

He said: “Regardless of what type of food a farmer is producing, the safest way to ensure you stay in business is to cut back on the amount you are producing which will reduce input costs on-farm.

"However, the implications of farmers doing this are hugely worrying for the rest of society as it would eventually result in food shortages."