EU's CAP could continue in Scotland for 5 years after Brexit 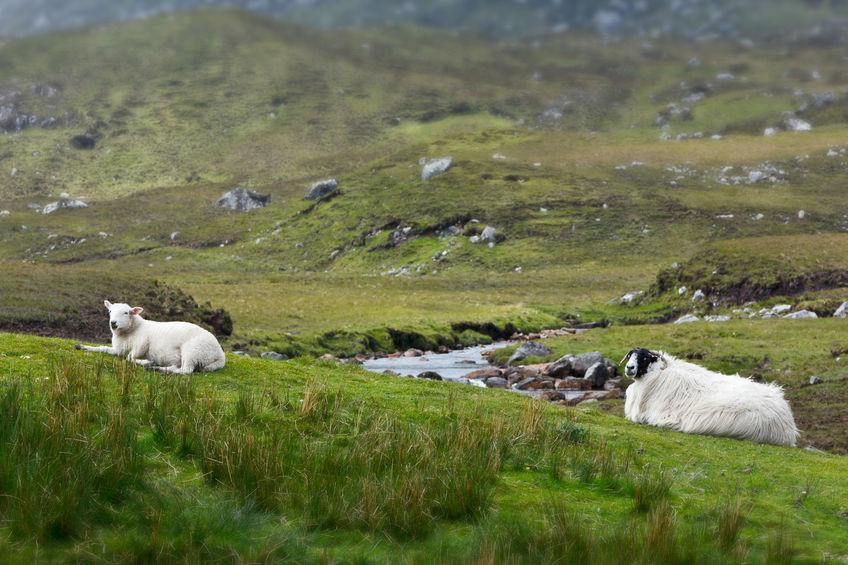 Legislation in Scotland has been proposed to allow the continued operation of the EU's CAP during a five-year post-Brexit transition period.

Farmers and crofters in Scotland currently receive around £580 million each year through the bloc's common agricultural policy.

It provides standard payments as well as specific targeted support schemes including the Less Favourable Area Support scheme and the Beef Efficiency scheme.

In Scotland, 85 percent of all agricultural land is regarded ‘Less Favourable’, and the Scottish government says CAP support is vital for the country's remote hill farmers.

The proposed legislation would maintain the operation of current CAP schemes beyond 2020.

It would also allow amendments to these schemes over the transition period following the UK’s departure from the EU as well as piloting potential new approaches to rural support.

Additionally, it would provide legal powers for the Scottish ministers to be able to collect information from persons carrying out an “agricultural activity” or connected with an “agri-food supply chain”, with a view to informing the development of longer-term rural policy.

The Scottish Parliament’s Rural Economy and Connectivity (REC) committee has now issued a public call for evidence on the legislation, with the deadline being Friday 3 January 2020.

The committee is inviting comments from farmers, crofters and other interested stakeholders on the Agriculture (Retained EU Law and Data) (Scotland) Bill, which was recently introduced to the Scottish parliament.

Speaking as the call for views was launched, Committee Convener, Edward Mountain MSP, said: “The purpose of this bill is to maintain existing EU CAP schemes for a transition period of around five years following Brexit.

“But it also gives ministers regulation-making powers to simplify or improve these schemes during that period and to pilot new approaches to rural support.

“The legislation will also provide new powers for the collection of agricultural data to help inform the development of future rural policy.”

It comes as prime minister Boris Johnson pledged in summer an extra £25m a year in subsidies for Scottish farmers once the UK leaves the EU.

The UK government said British farmers have been given a 'poor deal' by the European Union's CAP.

“As the prime minister has said, once we are out of the EU, we will have a historic opportunity to introduce new schemes to support farmers - and we will make sure that Scotland gets a better deal,” a government spokesperson said.