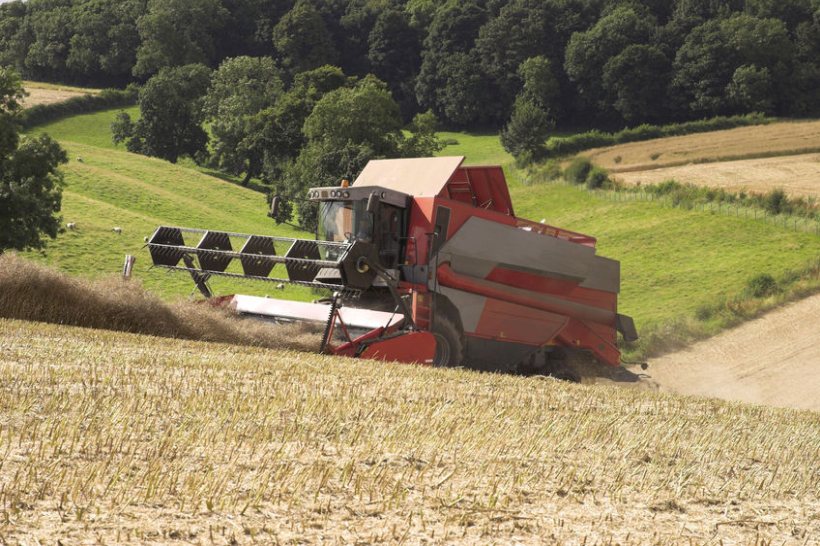 Farmers in England face losing half of their EU support payments by 2024, according to plans set to be unveiled on Monday.

Farmers currently receiving between £30,000 to £50,000 a year in BPS payments are on course to face reductions even higher than that.

Under the plans seen by The Financial Times, those who receive subsidies up to £150,000 will see cuts of 65 percent.

Any amount over that will see a substantial drop of 70%, according to the plans, to be announced by Defra Secretary George Eustice on 30 November.

It comes as industry groups continue to urge the government to provide more help for farming businesses, who are heavily dependent on EU subsidies, to adjust to life outside the bloc.

The payments were worth €4 billion a year when the United Kingdom was a Member State.

The government's new system to replace subsidies, the Environmental Land Management Scheme (ELMS), will be rolled out by 2024.

This new system of farm support will be based on the provision of ‘public goods’, such as woodland planting, biodiversity targets and cleaner air.

But farmers have called for more clarity on the scheme amid a 'lack of confidence' within the sector about its implementation.

One person briefed on the government's new plans told the FT: “The issue is, for farmers making plans now, they face a 50 per cent cut without any clear view about how their business is going to be able to make use of other income streams.”

“As we phase out direct payments over the seven-year agricultural transition period, we will offer financial assistance to help farmers prepare, and invest in ways to improve their productivity and manage the environment sustainably.”