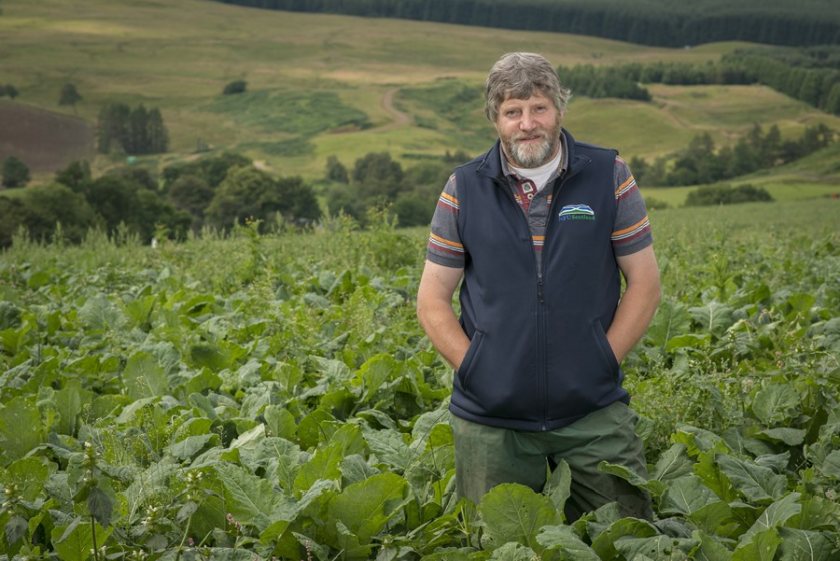 The European Commission wants the UK 'to feel pain' following the country's decision to leave the bloc, according to the president of NFU Scotland.

Martin Kennedy has said that the EU Commission’s door on negotiations with the UK appeared 'firmly and frustratingly closed'.

The newly-elected president of NFU Scotland recently participated in his first meeting with Copa and Cogeca, an EU agri-cooperative.

Although the UK has left the EU, all the UK farming unions felt that it was important that they kept their place at the Copa-Cogeca table.

But following his meeting, Mr Kennedy, a Perthshire tenant farmer, warned that he was 'left with no doubt that the whole Brexit saga is far from over'.

“I have to say the tone left me in no doubt that the European Commission wants us to feel pain from leaving the EU," he said following the meeting.

"I also have no doubt that this is to show other member states that leaving the EU is a bad idea, as I’m sure it is concerned about others who may consider leaving the EU.

One comment that he found 'particular frustrating' was an assertion that the UK had already diverged from some of the standards in the EU.

“This is not the case. This is political. Now we are out of the EU it seems some people want to ensure we suffer from our decision to leave," Mr Kennedy added.

“It also said that, due to the lack of dynamic alignment, friction free trade could not be achieved so we will have simply to accept the consequences."

But he said the reason the UK had a good trade relationship with the EU on products such as seed potatoes was because of British farmers' 'exceptionally high health status'.

"So if anyone is diverging from standards it’s certainly not us," Mr Kennedy said.

“The EU are certainly making things difficult for us right now and until they find it equally as challenging there will be no change."

He concluded that NFU Scotland would continue to lobby the UK government to put in place reciprocal trading arrangements on time to ensure the EU 'sees sense and relaxes some of their political decisions'.