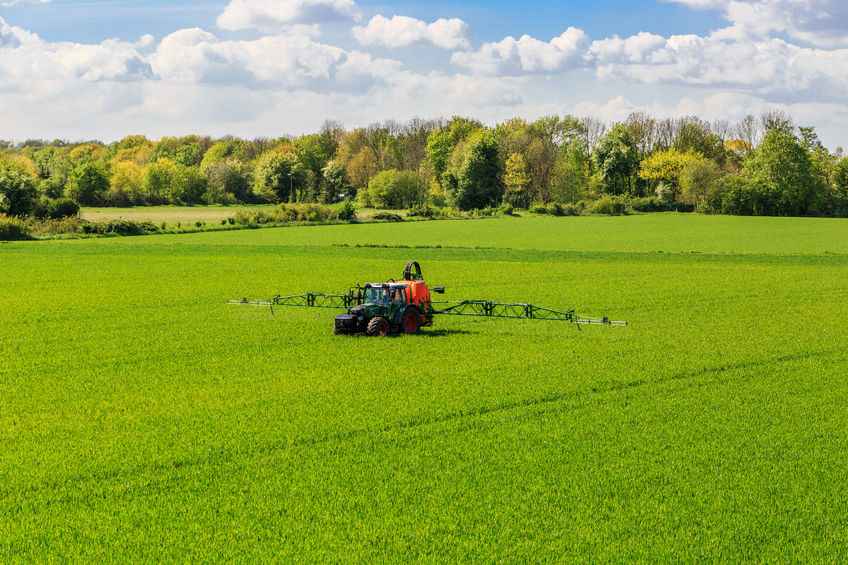 The decision by the European Commission not to renew the fungicide Chlorothalonil is a 'severe blow' to farmers.

Chlorothalonil – the active ingredient in Bravo – will not be renewed after member states of the EU’s Standing Committee on Plants, Animals, Food and Feed (SCoPAFF) voted to ban it.

Despite the ruling, the fungicide has been recently re-authorised in a number of countries, such as Canada.

Chlorothalonil is seen as an essential tool in the UK to keep resistance development under control.

It plays a vital role underpinning control of fungal diseases in UK crops like barley, wheat, asparagus and narcissus.

In Ireland, the Irish Farmers' Association (IFA) called the EU's decision as “a severe blow” to the industry.

IFA’s Grain Committee chairman, Mark Browne said: “The loss of the product is going to compound the income crisis in the sector.

“Grain farmers have already experienced successive years of poor returns, which have resulted in a 20% reduction or 67,500ha in the total area planted to the main cereal crops over the past 10 years.”

The European Commission said: “The commission’s proposal for a non-renewal of chlorothalonil submitted to member states was endorsed by member states.

“The proposal is based on the European Food Safety Authority’s scientific assessment which concluded that the approval criteria does not seem to be satisfied for a wide range of reasons.

“There are also serious environmental concerns, notably high risks are identified for fish and amphibians and great concerns are raised in relation to contamination of groundwater by metabolites of the substance.”