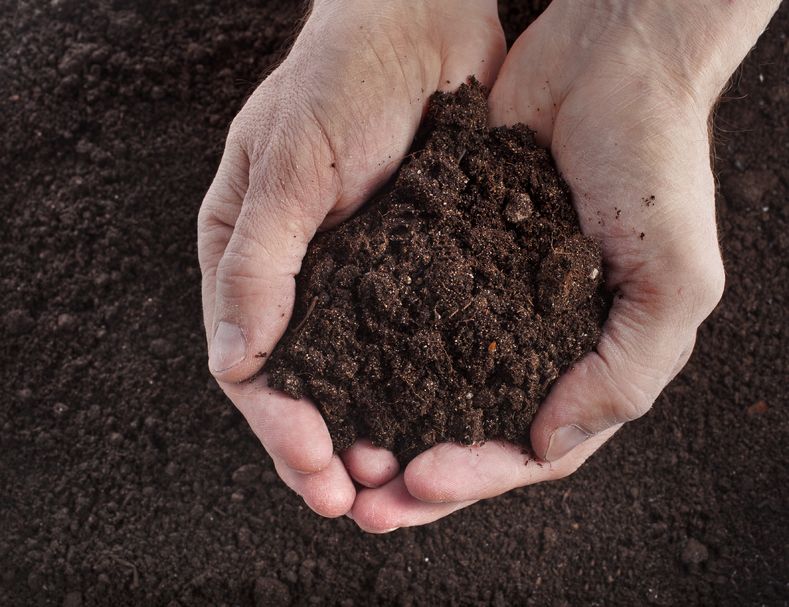 He said a new agri-environment scheme must be "new and simple" which rewards farmers for environmental work, particularly soil health

A new agri-environment scheme with a strong focus on soil health will lie at the heart of new agricultural policy post-Brexit, farming minister George Eustice has announced.

He said a new agri-environment scheme must be "new and simple", which rewards every farmer for their work towards achieving a better, more green environment.

Mr Eustice said: “If we ensure farmers have a fair share of the value in the supply chain and if we help support farmers to invest to make themselves more profitable, we will come out at the end of this with a much more successful, much more vibrant industry which no longer feels it is dependent on having a single farm payment.”

“If we get that right, I think a lot of other things take care of themselves. If we improve the health and the fertility of our soils, you can improve water quality, you can help address issues such as climate change and you can reduce fertiliser use.”

Defra are seeking to move away from the current subsidy system for farmers, which is based on the amount of land owned or farmed.

An ‘Agriculture Bill’ setting out more detailed plans is to be published early next year.