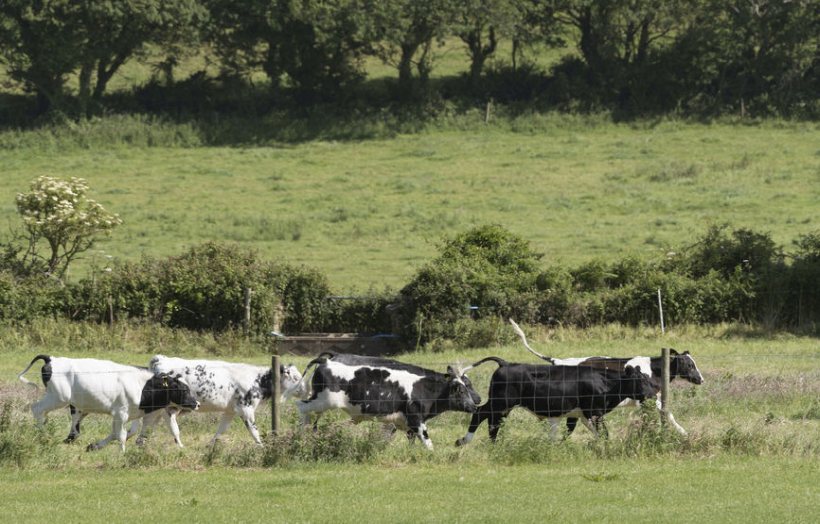 Farmers wanting to leave the industry will be offered a lump sum payment, Defra recently confirmed

Farmers have a good opportunity to retire following Defra’s announcement of the lump sum exit scheme and they shouldn’t feel guilty for doing so.

This is according to rural accountants Old Mill, which says now is a prime opportunity for farmers to start thinking about retirement for numerous reasons.

Defra's lump sum exit scheme will offer up to £100,000 for those who want to retire, based on the area payments they would have received until the end of the transition period in 2027.

“This is an opportunity for farmers, particularly if they have no one to pass the business on to,” says Catherine Vickery, Old Mill's associate director.

Inheritance tax (IHT) can be a barrier to retirement for some farmers but there are ways to lock in the tax benefits.

“Farmers genuinely don’t have to keep farming until the day they die to be able to protect the family from IHT,” explains Ms Vickery.

“This means now is a great time to look at the potential benefits and tie it in with retirement plans."

At present, capital gains tax is as low as 10%, providing an opportunity to pass on assets, but at some point those rates are going to go up.

Farmers should think about where they want to be in the next five years, she advises: “Do you still want to be farming the same way you are now?

"What if you start to struggle physically? I think that’s an important aspect to be considering.”

Retirement can also help the next generation, as it can enable farming families to help their children financially and see the impact it has on them.

"It’s called giving with a warm hand, rather than waiting until death to pass over the money," Ms Vickery says.

But farmers shouldn't leave themselves short of money: "When I’m doing IHT planning and looking at gifting to the next generation the last thing I want to do is leave the parents short of money.

"I want to make sure they have the means to look after themselves for the rest of their lives," she adds.

“Whether that’s investing in assets which will generate a strong income, living off the capital or other pension planning - if there is a little bit of lead time there are steps we can put in place.

"We can put a bit more money into pension funds and discuss what investments might be suitable.”

The key thing is that farmers don’t have to carry on farming. “There’s no need to feel guilty about wanting to retire,” says Ms Vickery.

“Now is the perfect time to get planning with the prospect of these payments as it takes a while to retire.”