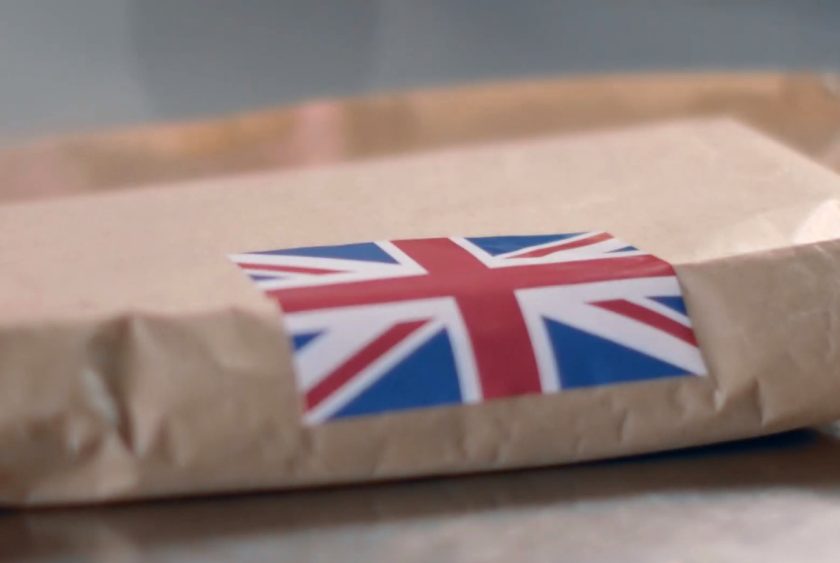 Location filming took place on farms across the country, from the Lake District to the south coast of England

A new video showcasing British food and farming will be debuted at a huge international food exhibition in China today.

SIAL China 2020 is one of the first large-scale food exhibitions to take place since lockdown – with the eyes of the world on quality products to supply the important Chinese market.

The postponed show, normally held in May, is considered the most important event in China for the meat sectors.

A new video has been launched showcasing high-quality British produce, tailored for the Chinese market, with the aim of further stimulating demand for UK meat products.

The video, developed by AHDB, will be shown on the British meat stand at the event in Shanghai, taking place on Monday (28 September).

The clip has taken more than a year to produce, with several different iterations edited to suit specific markets, like China, Japan and the Middle East.

Jonathan Eckley, Head of Asia Pacific Export at AHDB, said the video was all about positioning British agriculture as a 'producer of high-quality, premium products'.

“We should rightly be proud of our produce in Britain and this video will be used at international food shows to shine the spotlight on what we do and how we do it.

“The focus for this is in markets where English is not widely spoken, so it is a deliberately visual film which we are tailoring for specific markets.

Location filming took place on farms across the country, from the Lake District to the south coast of England.

It comes as figures show 2019 as one of the best years on record for UK red meat exports - rocketing to more than £1.5 billion.