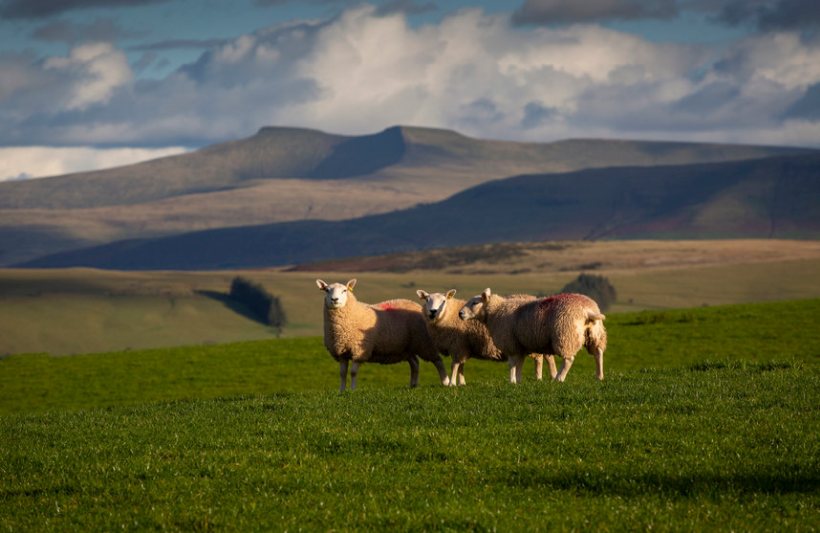 Ongoing trade agreements and the development of future policy must not harm family farms and their contribution to society, NFU Cymru warned MPs.

The union gave evidence to the Commons' Welsh Affairs Committee inquiry ‘The economic and cultural impacts of trade and environmental policy on family farms in Wales’ on Wednesday (24 November).

Mr Davies stated that he did not want to see future trade agreements undermine the industry's high standards, which would in turn "affect the viability of farming businesses and damage rural communities in the process".

He also pointed to differences in standards of production between Wales and countries with whom the UK government is currently negotiating, or has already reached, trade deals in principle.

“I have a great deal of concern for future trade agreements - we have not set the bar very high," Mr Davies said to MPs.

"In the UK we have high requirements for what we produce, which is exactly what we agree with, but we then have an import standard that’s very different.

"I want us to make sure that we do produce fantastic food here in Wales but with a small, sustainable footprint. We have a clear vision and ambition to be net zero by 2040 and provide the most climate-friendly food in the world.

"We do not want to see these aspirations undermined by market conditions that mean we are unable to compete with imports produced to completely different considerations.”

The NFU Cymru president also welcomed the introduction of the new Trade and Agriculture Commission, but lamented the delay to it being set up.

During this time, the UK government had announced free trade agreements with Australia, New Zealand and Japan.

As part of his evidence, Mr Davies told MPs that the "strong and varied contribution of Welsh farming businesses to life in Wales was unparalleled and should be considered sacrosanct".

In particular, he highlighted the role that farmers play in their local communities and emphasised the number of Welsh speakers in the sector was more than double the national average, underlining it was a key component in Wales' heritage.

“The family farm is incredibly important to us here in NFU Cymru and I really do believe it’s the backbone of our industry," he told the committee.

"Nothing gives me more pleasure than to see my 91-year-old father work with my soon-to-be 21-year-old son on the farm, and this is happening across Wales.

"That blend of experience, ambition and excitement means we can have a great future, we just need to make sure we get a reasonably level playing field."

He said this would provide stability for the industry against the backdrop of 'considerable volatility'.