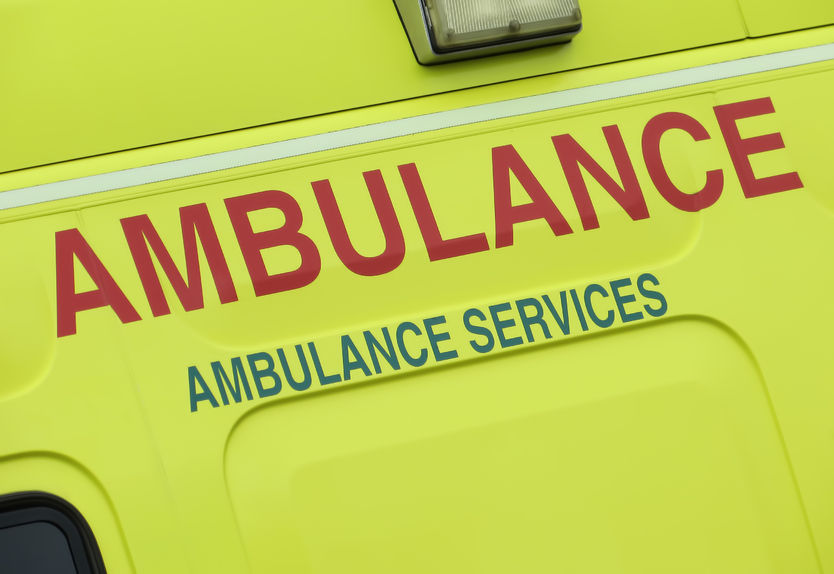 A farming partnership has been ordered to pay out over £67,000 after a 21-year-old employee was killed while dismantling a redundant piece of agricultural equipment.

Folkestone Magistrates’ Court heard how, in April 2019, George Murrell was crushed by a grain drying tunnel at Fishpond Farm in Tonbridge, Kent.

An investigation by the Health and Safety Executive (HSE) found that the firm did not ensure, so far as was reasonably practicable, the health and safety at work of the employees and that the system of work in place was intrinsically unsafe.

The work involved dismantling the grain drying tunnel whilst working underneath it. The structure had heavy aggregate across the upper walkway.

The partnership failed to ensure the structural integrity of the grain drying tunnel was not compromised during the dismantle, putting themselves and their employees at significant risk.

This risk materialised when the structure concertinaed and fell, crushing Mr Murrell under the heavy aggregate and framework of the structure.

HSE inspector Joanne Williams said: “This incident has resulted in a young man losing his life in what was a wholly avoidable incident, caused by the failure of the company to identify their own competencies in what was basically demolition work.

"All too often those working in the agriculture industry take on tasks which they are not competent to do. As in this case, this work can and does result in serious and even fatal injuries."

Every year many people are killed or seriously injured within the UK agricultural industry, according to HSE's annual report.

A total of 41 people in Britain were killed in agriculture during the past year, including two children and seven members of the public.

Farming accounts for one percent of Britain’s workforce, but 20 percent of worker deaths, the safety watchdog said.

“Abnormal work on the farm needs to be assessed as to whether the job is within the capability of the farm workers," Ms Williams said.

"For demolition work, as in this case, it will likely be safer and more efficient to contract out to professionals who understand the risks."