Farm incomes down for arable and horticulture, Defra says 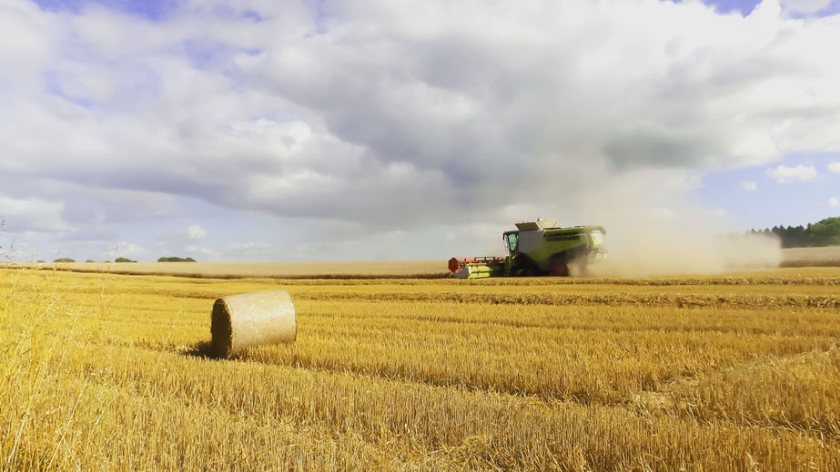 Defra has released its analysis of farm business income in England in the year 2019-20, showing income is down for arable and horticulture, but up for livestock sectors.

While more favourable weather conditions compared to 2018 produced higher yields for many crops, a combination of lower prices for key commodities such as wheat and barley, together with increased input costs, led to income on cereal and general cropping farms falling by 7% and 21% respectively.

On dairy farms, average income increased by 6%, with increases in milk production and revenue from other cattle enterprises offsetting lower average milk prices. 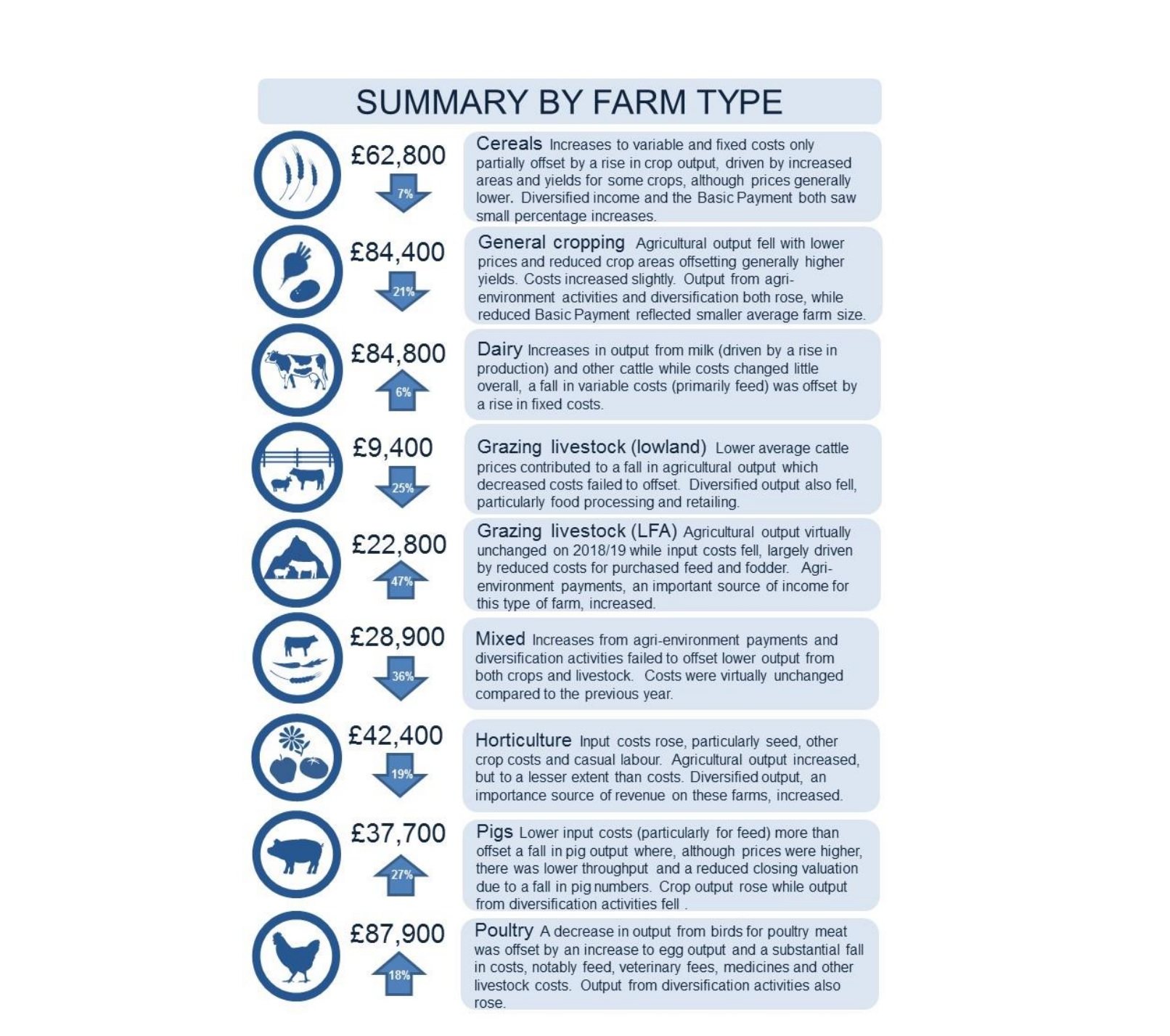 For Less Favoured Area (LFA) grazing livestock farms, a reduction in costs, particularly feed, and increased output for sheep led to a 47% increase in average income.

The average Basic Payment across all farm types was £27,800, which was little change compared to 2018, Defra explains.