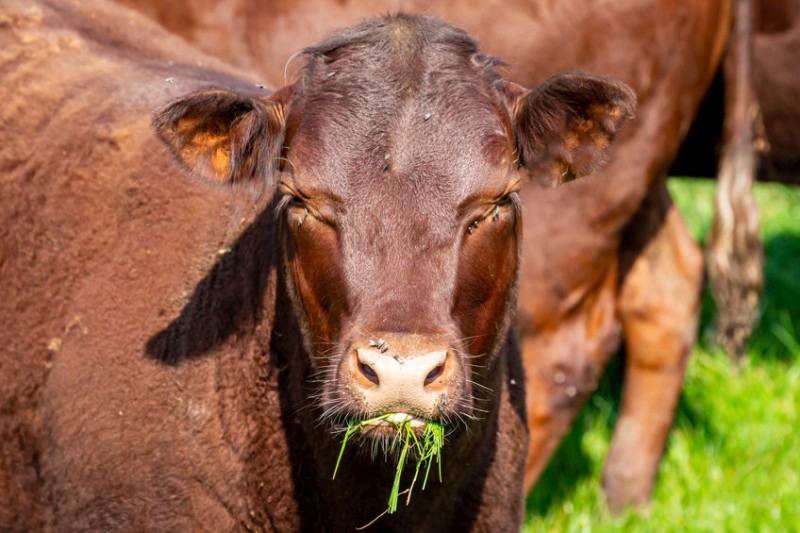 Precision breeding techniques such as gene editing offer the potential to accelerate the development of disease resistant breeds, groups say
Sign in to add your own press release SIGN IN Register

Farm leaders and scientists have signed an open statement to show support for livestock provisions in the Precision Breeding Bill.

Industry groups including the NFU, National Pig Association and the Roslin Institute have signed an open statement of support [PDF] for the bill currently going through parliament.

It includes an expression of support for the inclusion of livestock, noting that the bill does not seek to replace or change existing farm animal welfare regulations.

It comes as peers prepare to debate the post-Brexit bill at its second reading in the House of Lords on Monday (21 November).

However, environmental campaign groups warn that gene editing will further entrench poor animal health and welfare in the UK.

The new letter rejects this, providing examples to demonstrate that the direction of travel for animal health and welfare on British farms is "improving year by year".

The industry groups also highlight the progress made by farm animal breeders in recent decades to adopt more balanced breeding programmes, based on an improved understanding of genomics and genetic function.

The statement says: “These technologies have as much to offer organic or extensive free-range producers, for example, who routinely use the most advanced livestock genetics today, precisely because they offer a better balance of production, sustainability, health and welfare factors.”

The organisations go on to underline the ethical implications of not embracing and enabling the use of these technologies.

“The Precision Breeding Bill will provide greater certainty to scientists and stimulate more R&D activity and investment in research," the letter says.

"The UK has established capacity and strengths in academic and commercial research in livestock genetics.

"The bill presents an opportunity to cement the UK’s position as a global leader in productive, sustainable, high welfare farmed animal production.”