Farm thief sentenced to prison for over three years 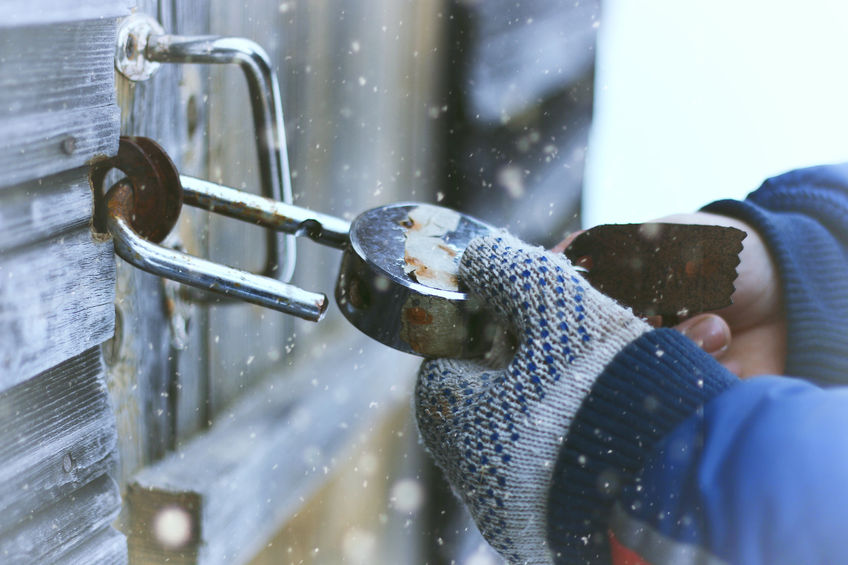 A man who went on a farm burglary spree has now been sentenced to prison for three years and five months.

Jeffrey Wayne Bevan was sentenced at Swansea Crown Court on Friday 6 December for a number of burglaries, thefts and criminal damage.

The 50-year-old worked as part of a gang of travelling criminals who targeted quad bikes and expensive farm equipment across Carmarthenshire.

Ammanford CID led Operation Arrowhead in November, targeting criminals from the south Wales area who were been committing rural burglaries.

The operation is on-going and various police teams are involved in the efforts to track down these criminals. 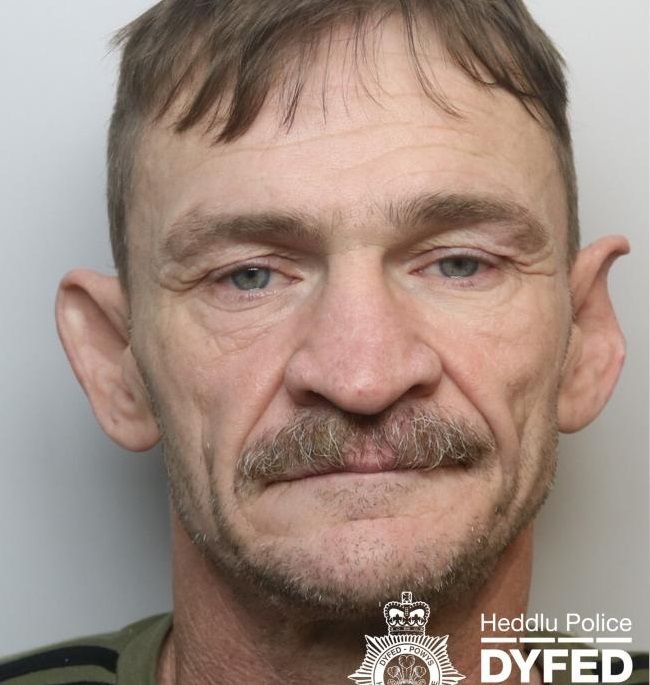 “We secured his conviction through running an operation targeting criminals responsible for a number of rural burglaries across Carmarthenshire.

“We know Bevan is not working alone. Ammanford CID and the Rural Crime team are working together as part of an on-going investigation.

“We are continuing our efforts to target offenders and prevent further quad bike thefts in Carmarthenshire.”