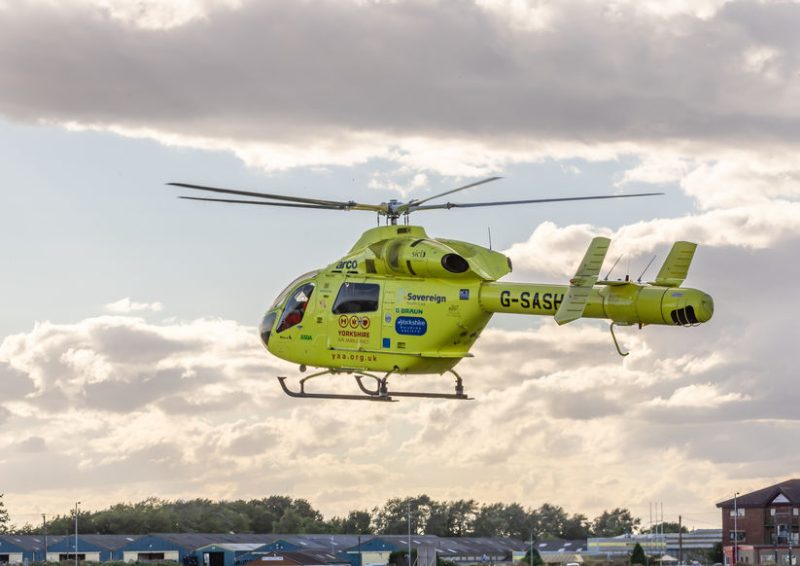 A farmer has died of his injuries after he was struck by a vehicle at a livestock market in North Yorkshire.

He was injured by a hauler's vehicle exiting the market's loading docks, according to a statement by auctioneer Robert Smith.

North Yorkshire Police attended the scene, and he was airlifted to hospital by Yorkshire Air Ambulance.

"Our thoughts are with his family and friends at this difficult time and our community are grieving the loss," he added.

"We are liaising with Health and Safety authorities, the Police, the hauliers, and the family as part of the investigative process."

According to the Health and Safety Executive (HSE), being run over by agricultural vehicles and machinery is a major cause of death in the farming industry.

The safety watchdog released figures earlier this year showing there were 20 fatal injuries to agricultural, forestry and fishing workers in 2019/20.

Despite the fall in deaths compared to the year before, the industry still continues to account for a large share of the annual fatality count.

Recent tragedies include an Aberdeenshire farmer who was killed in September following an incident involving a bull.