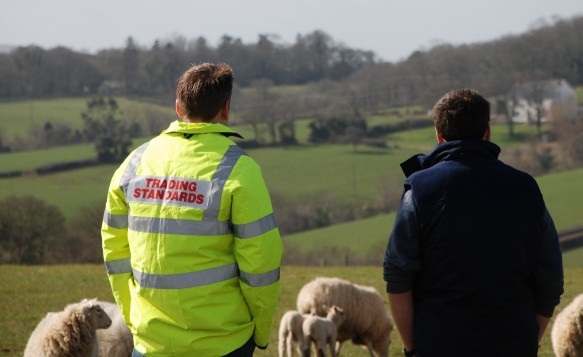 A farmer has been handed a ten-year livestock ban after a court found him guilty of failing to dispose large amounts of deadstock.

Harry Glyn Prosser, from Dulas in Herefordshire, has also been ordered to pay out over £5,000.

Council officers first attended the farm in 2019, where they found a large amount of dead cattle and sheep on the farm with many left where they had fallen.

The live sheep and cattle had access to all of the farm, including the dead stock and other numerous hazards such as chemicals and broken glass.

Mr Prosser was sentenced in September at Hereford Magistrates’ Court and received the 10 year ban, a fine of £1,800 with a victim surcharge of £180 and costs of £3,200.

He added that it took several visits by officers to get Mr Prosser to remove the deadstock.

"The farmer has not provided a suitable environment for the livestock on the farm and allowed these animals to suffer without water and surrounded by deadstock.

“Herefordshire Council will continue to work with all livestock keepers to ensure that best practice is maintained on farms and small holdings," Mr Hough said.