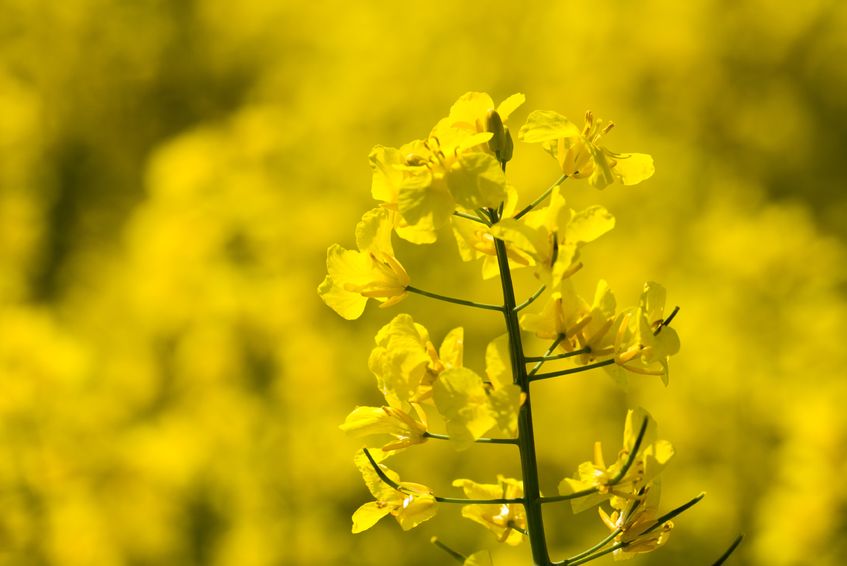 Farrington Oils, based in Northamptonshire, offsets all of its carbon emissions
Sign in to add your own press release SIGN IN Register

A Northamptonshire farmer has produced rapeseed oil certified as both carbon and plastic neutral in a world first for any product.

Mr Farrington, who farms near Hargrave, said he wanted to achieve a net zero milestone now rather than making a pledge for the future.

“This is not just a box ticking exercise for us, the environment is at the heart of everything we do,” he said.

“We have always looked for ways to be more sustainable so it made sense to take the official steps to become certified carbon and plastic neutral straight away.”

His business has been nurturing healthy soils, reducing waste and recording energy usage for over 25 years, so becoming net zero was the next step.

Since 1987, the farm has planted over 8,000 trees, including a community-led tree planting event supported by the Woodland Trust in February 2020.

The business also installed solar panels in 2018 that now generate over half of his total energy requirements.

Mr Farrington said: “We will continue to improve and aim to be carbon negative – removing more carbon from the atmosphere than is produced – through sustainable farming practices where our soils are locking in CO2, planting even more trees and creating more inviting wildlife habitats.” 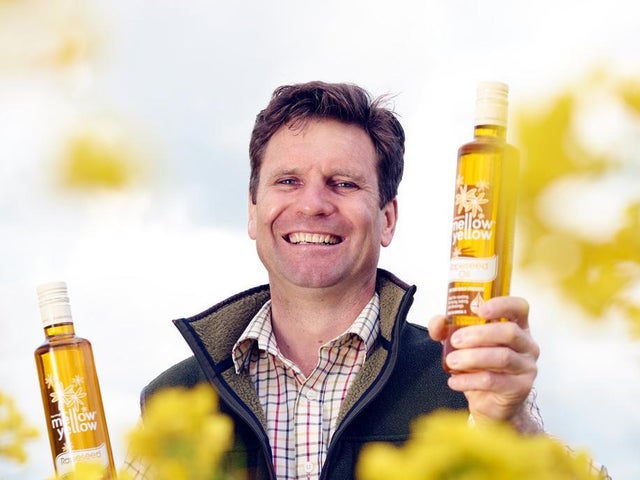 Through a partnership with One Carbon World, Farrington Oils become signatories of the United Nations Climate Neutral Now Initiative pledge, and has also achieved the Carbon Neutral Gold Standard.

This signifies the fact that the farming business is now offsetting all of its carbon emissions.

Partnering with rePurpose Global, Farrington Oils also funds the removal of the same amount of plastic waste from the environment as it uses in its packaging.

By becoming plastic neutral, the farm is enabling the removal and recycling of plastic waste that would otherwise be landfilled or flushed into the oceans.

Mr Farrington has been asked to work with a project for the EU which aims to get sustainable farming and the carbon stored in soils recognised as accredited carbon credits.

“The future of our planet has never been more important, so we need sustainable farming to be recognised as a valuable way to store carbon in our soils,” he said.