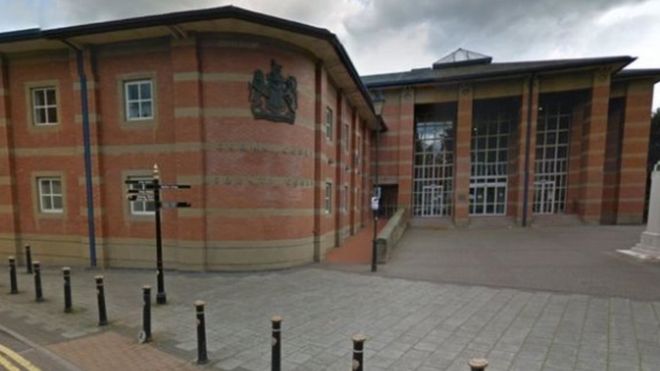 The farmer was sentenced at Stafford Crown Court this week (Photo: Google Maps)

A Staffordshire farmer has received a suspended prison sentence and ordered to pay out over £15,000 after pleading guilty to a wide-range of animal health charges.

John Sadler, of Cannock Road, Great Wyrley pleaded guilty to offences relating to the failure to dispose of animal carcases and failing to register cattle on his holding.

The 53-year-old was also found guilty on counts of fraud by misrepresentation by giving calves false dates of birth, failing to present 61 cattle for TB testing, failing to register cattle deaths on his farm and failing to produce a herd register to an inspector when requested.

In Stafford Crown Court, Mr Sadler was sentenced to a 27-week prison sentence suspended for 12 months.

“Unfortunately, on rare occasions we do get cases like this and our Trading Standards and Animal Health teams will act accordingly to protect animals and legitimate businesses.

“We are pleased this case has reached a successful conclusion.”

The court also heard that when the council's animal health officers visited Sadler’s farm in January 2018, they found the carcases of four dead sheep and multiple bones from other dead farm animals that had not been disposed of correctly.

Officers also found a large number of cattle in sheds that had no identification and that were not registered as being on the farm with the British Cattle Movement Service, which is against the law.

Furthermore, Sadler could not produce either the cattle passports or the herd register for the cattle, and subsequent enquiries revealed that he had attempted to register some of the cattle but had given them a date of birth that was false and misleading.

From the visits made by the animal health officer and enquiries with regards to the TB testing undertaken at the farm, it was identified that Sadler had failed to present 61 cattle for their statutory bovine TB test and more than 50% of the herd at that time remained untested.

The last time the full herd was tested for bovine TB was in 2013.