Farmer to pay out £2,000 after ignoring TB cattle movement rules 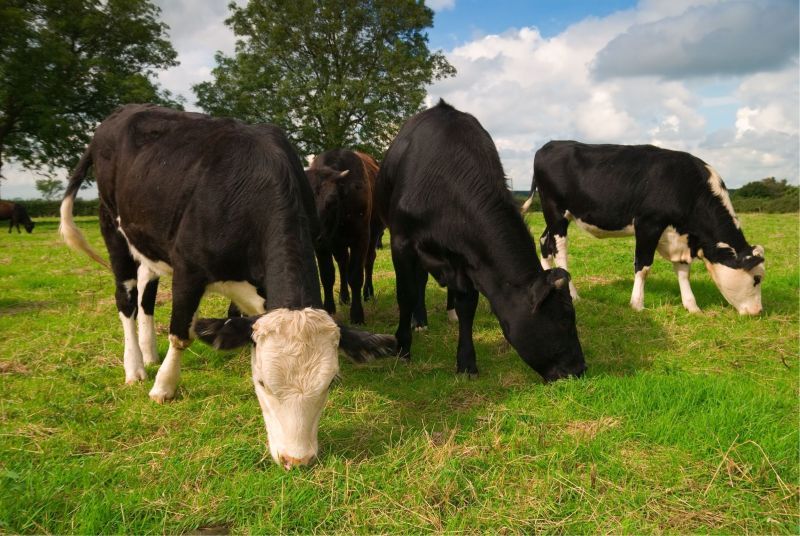 A Gloucestershire farmer has been ordered to pay nearly £2,000 after he ignored rules aimed at limiting the spread of diseases through livestock.

Haydn Bendall, who farms at Aylburton and Hewelsfield in the Forest of Dean, appeared before Cheltenham magistrates on 10 February 2021.

The 80-year-old admitted 12 offences relating to his failure to observe rules designed to restrict the spread of contagious diseases through livestock, such as bovine TB.

Prosecuting, Lorna Bennett told the court that in February 2019 bTB was discovered in an animal sent to abattoir from one of his farms and, as a result, this farm was put under restriction by the Animal and Plant Health Agency (APHA).

But Mr Bendall continued to move cattle onto and off his land in breach of this restriction notice, the court heard.

When interviewed and asked to explain his actions, he claimed that he had not received the letter from the APHA advising him that bTB had been found and that his farm was under restriction.

The court also heard that he had moved cattle off his holding on two occasions without testing for TB to ensure his cattle were free of disease.

On 10 occasions between November 2019 and March 2020, he moved cattle and sheep off his holding during a mandatory standstill period introduced after foot and mouth in 2001, to ensure animals did not move rapidly from location to location to monitor for signs of disease.

Mr Bendall also failed to report the movement of a number of cattle onto his holding in July 2019 within seven days of the movement taking place, in breach of a disease control measure.

Magistrates were told that he was well known to trading standards and was given a caution for a number of similar offences in July 2018.

Dave Norman, Gloucestershire County Council cabinet member responsible for trading standards, said: “It is vitally important that farmers observe any restrictions that are put in place and test their cattle to prevent the spread of TB to prevent other farmers’ herds being put at risk.

“This sentence sends out a clear message that trading standards is prepared to take action to protect the wider farming community from the reckless actions of others.”