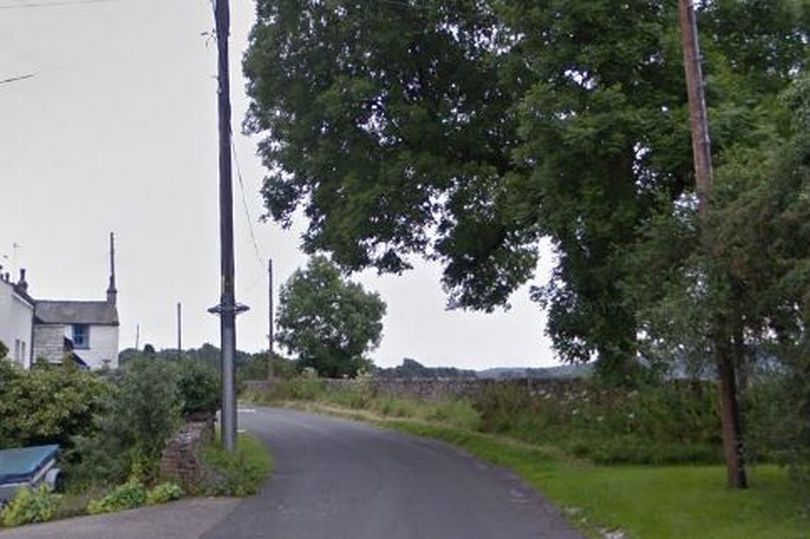 Emma Watson was found dead in a wooded area near the farm in August 2019 (Photo: Google)

A committed farmer took her own life after she was wrongly accused of neglecting one of her sheep, an inquest heard.

43-year-old Emma Watson, who lived in Oakamoor, Staffordshire, was found dead by her mother in a wooded area near the farm in August 2019.

According to Stoke-onTrent Live, an inquest into the farmer's death highlighted that she was upset following a complaint to the RSPCA.

The anonymous report made to the animal welfare charity regarded the condition of one of Miss Watson's sheep.

However, when a council official visited the farm he found no evidence of animal welfare breaches - and the sheep in question was in 'good condition'.

Council inspector Paul Mills told the inquest: "An anonymous complaint had been made regarding a sheep covered in maggots.

"It was referred from the RSPCA. When I arrived I saw Emma Watson. I explained the reason for my visit and she started to get upset.

"She said she checked the sheep every day and was only aware of one sheep with flystrike and was adamant it had been treated.

"After I reassured her I was only following up the complaint, she became calmer."

He added: "I was happy there were no welfare concerns for the animals."

She told the inquest: "Emma was always a very dedicated worker. She was very committed to the farm.

“She seemed down. An inspector had made an appointment to come and check the animals. Things seemed to be getting on top of her."

After Mrs Watson returned home from work one day, she discovered that Miss Watson was not at home.

She searched around the farm and the nearby area, and found her daughter’s body in woodland. The cause of death was recorded as hanging.

“The only clear indication from the evidence as to why this happened appears to be the anxiety caused by this inspection, caused by a complaint to the RSPCA about the condition of one sheep," he added.

“Flystrike will strike very quickly and that is no indication of a lack of care. The inspector indicated he clearly had no concern for that sheep or any other.

“It played disproportionately on her mind. Her mother said she was anxious about this and having to check animal records.”

UK rural charities such as the the Royal Agricultural Benevolent Institution (R.A.B.I), the Farming Community Network (FCN) and the Addington Fund all aim to shine a light on mental health in agriculture.

The Farming Community Network is a UK network of volunteers from the farming community and rural churches.

FCN provides a Helpline and a visiting service to farming people and families who are facing difficulties.

FCN's volunteers provide pastoral and practical support for as long as it is needed, helping people to find a positive way through their problems. Callers to the Helpline who need FCN support are put in touch with a local volunteer.

A farmers wife from Devon said about FCN: "I never realised what help was available until FCN listened to my problems and signposted me to the support I needed. I only wish I'd called sooner."

The Addington Fund provides homes for farming families who have to leave their farm and by doing so will lose their home.

In times of emergency, and where hardship prevails, Addington may be able to support a farm business through its Trustees' Discretionary Fund with a short term grant.

In certain counties the Fund may be able to accommodate farm workers through its Affordable Rural Housing Scheme.

R.A.B.I is a grant-making charity that provides confidential help to retired and working farming people in financial difficulty.

A farming family from Yorkshire said about R.A.B.I.: "A big thank you to the Addington Fund and R.A.B.I for helping us with our housing and financial problems. One call made all the difference and gave us hope."

All three charities have teamed up to create a singular hotline, called Farming Help. It's website states: "Struggling to get by and not sure where to turn? Times can get hard for everyone but the good news is that farmers can reach three farming charities, with just ONE CALL."