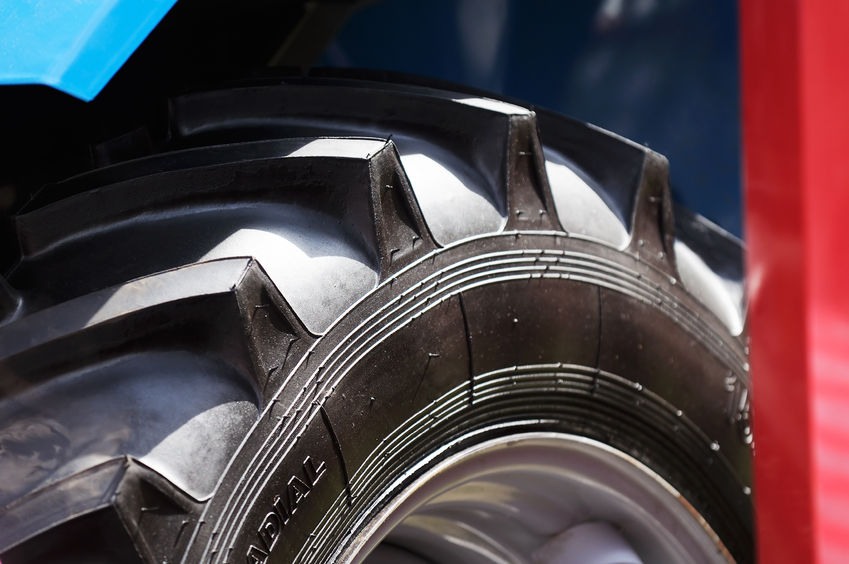 The NFU is asking those farmers affected by ongoing fuel issues in England and Scotland to complete its red diesel survey.

Both the NFU and NFU Scotland have been receiving hundreds of reports of filter blocking issues in agricultural vehicles and machinery.

The issues began in August and are suspected to be related to the quality and possible composition of red diesel.

The reports are of fuel filters in farm machinery blocking up unusually quickly, needing to be replaced far more frequently than expected, the NFU explains.

The substance found to be blocking the filters varies between reports but commonly consists of a black slime or a clear wax.

Affected machinery includes a range of makes and models, costing members both time and money.

Both unions have been in discussions with the Department for Transport, as well as a range of industry experts and stakeholders to try to understand the cause of the issue.

Representatives of fuel producers and distributors acknowledge that agricultural users of diesel are experiencing problems with material becoming trapped in filters causing fuel starvation, however, to date, there has been no definitive answer to the cause.

The NFU is now asking farmers to complete its survey every time they experience a problem.

Information provided through the survey will be used to help gauge the level and geographic spread of the problem.

It will also help to understand the causes of problems and what actions can be taken.

The NFU said in a statement: “We are aware that numerous fuel samples have been tested and the results show that samples are within specification.

“We have therefore commissioned independent testing from samples collected from members.

“We would like to make members aware that, as this is a complex and large-scale problem, it may be some time before causes and solutions to the problem can be fully identified.”