Farmers and keepers told to prepare for winter bird flu 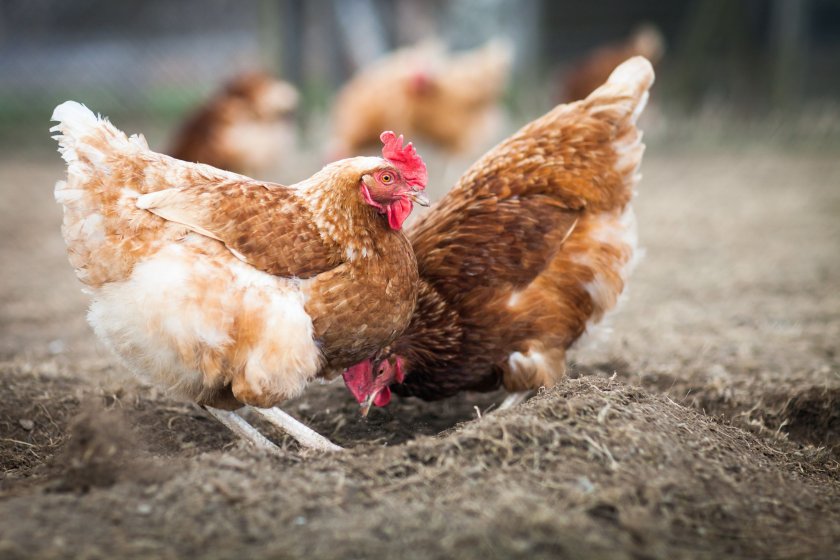 As migratory birds return to winter in the UK, there is a risk they could bring avian influenza, veterinary officials say

The government has launched an avian influenza awareness campaign as winter migratory wild birds carry with them the risk of infecting UK poultry.

While the UK is currently free of bird flu, Russia and Kazakhstan are currently witnessing highly pathogenic avian influenza outbreaks.

And as winter approaches, the risk of migratory wild birds infecting domestic poultry will rise.

Chief Veterinary Officers (CVOs) across the UK are encouraging poultry keepers to take action to reduce the risk of disease in their birds.

As part of their awareness campaign, they say it is important for poultry farmers and pet bird keepers to take action to improve biosecurity.

A joint statement by the four CVOs said: “Avian flu is a constant threat to all poultry, and with winter approaching there will be an increasing risk of disease making its way into the UK from migrating birds.

"It is therefore important that all keepers of poultry, including game birds and pet birds, act now to reduce the risk of transmission of avian flu to their flocks.

“Enhanced biosecurity should be maintained at all times, including regularly cleaning and disinfecting the area where you keep birds and separating them from wild birds wherever possible.

“Poultry keepers across the UK are urged to remain vigilant and alert APHA in Great Britain or DAERA in Northern Ireland as soon as possible if they suspect any signs of the disease.”

After authorities dealt with the outbreak, the UK again declared itself free from avian influenza in June 2020.

How can I improve poultry biosecurity?

The CVOs say there are measures that all poultry keepers, whether they are running a large farm or keeping a few hens in their back garden should take:

• Keeping the area where birds live clean and tidy, controlling rats and mice and regularly cleansing and disinfecting any hard surfaces

• Cleaning footwear before and after visits

• Placing birds’ feed and water in fully enclosed areas that are protected from wild birds, and removing any spilled feed regularly

• Bird keepers across GB should also register their birds on the Great Britain Poultry Register (GBPR). If you have 50 or more birds, this is a legal requirement.

• In Northern Ireland, there is a legal requirement for all bird keepers to register their birds on the DAERA Bird Register.