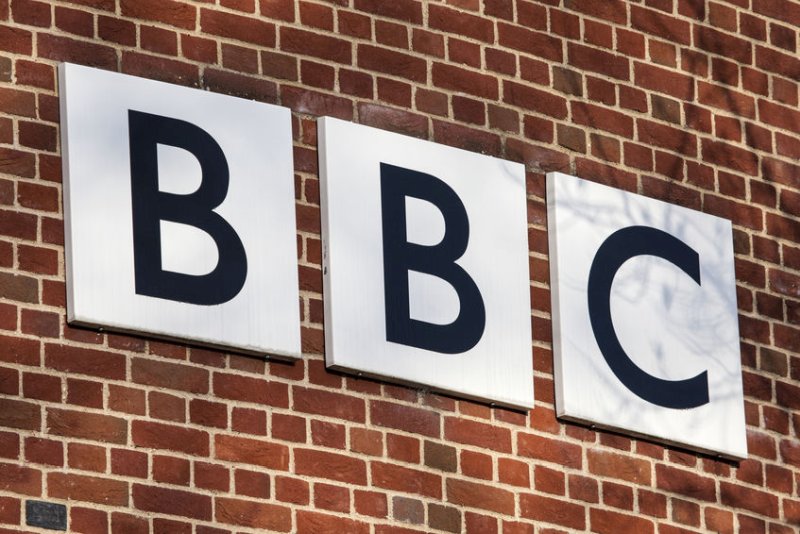 Farmers and vets have criticised the BBC for broadcasting 'abhorrent' and 'unbalanced' reporting on Countryfile.

The programme, aired on Sunday 15 March, scrutinised the Red Tractor food assurance scheme and looked at whether consumers should trust it.

Dr Alice Brough, a pig vet who left the industry to become a vegan campaigner for Viva!, appeared in one segment of the show.

Part of her job was to carry out welfare checks for Red Tractor. However, she left the sector because 'too many farms she visited failed to meet the minimum welfare standards.'

"What I was seeing and doing was horrifying," she said, "Cannibalism is very common, because of the way the animals are kept".

"Most days I had to euthanize animals because of welfare issues".

She explained that she never recommended suspension from the scheme as she was 'paid by the farmer to give advice to pass the inspection'.

Farmers and veterinary figures have now widely condemned the BBC for 'unbalanced and inaccurate' reporting.

NFU President Minette Batters said it was an 'abhorrent piece' as it was not a 'true reflection of British farming and animal welfare standards'.

"Where was the balance BBC Countryfile?" she asked, adding that the BBC in 'have blood on their hands'.

"There are real life consequences from the words they use - I will never, ever condone poor animal welfare but the British consumer deserves to hear the truth."

A vegan vet on @BBCCountryfile and less than a minute given to the vet @RoyalAgUni to discuss @RedTractorFood An abhorrent piece that was not a true reflection of British farming and animal welfare standards. Where was the balance BBCCountryfile ?

Alice Miller, a livestock vet from Dorset, said she was 'disappointed by the unfair representation' of British farming and the veterinary sector.

"As vets we took an oath and stand by our responsibilities everyday," she said, "We don’t undermine the importance of ensuring high welfare standards are achieved and maintained."

Numerous farming and veterinary figures on social media highlighted their anger with the BBC for broadcasting the item.

@BBCCountryfile I’m not happy about you’re damnation of #RedTractor #countryfile
Do you suggest getting rid of all baseline standards & having nothing?
That would be totally irresponsible.
You have undermined the many because of the few.
Proud to be a @RedTractorFood farmer pic.twitter.com/P6rzZXjckM

Did you expect anything else. @BBCCountryfile is unashamedly anti farming. The metropolitan bias in presenting their hidden (or not) agenda reaches a new low. How @AdamHenson and Matt Baker can work on such a program astonishes me. #Shameful

"Where was the balance"- literally accusing all the hard working farm vets out there of being complicit to welfare abuse. All over the country vets and farmers work together through assurance schemes to maintain and improve welfare standards. Why not show an example of that?

It comes just days after the BBC was forced to amend inaccurate information over UK red meat production and its link to climate change.