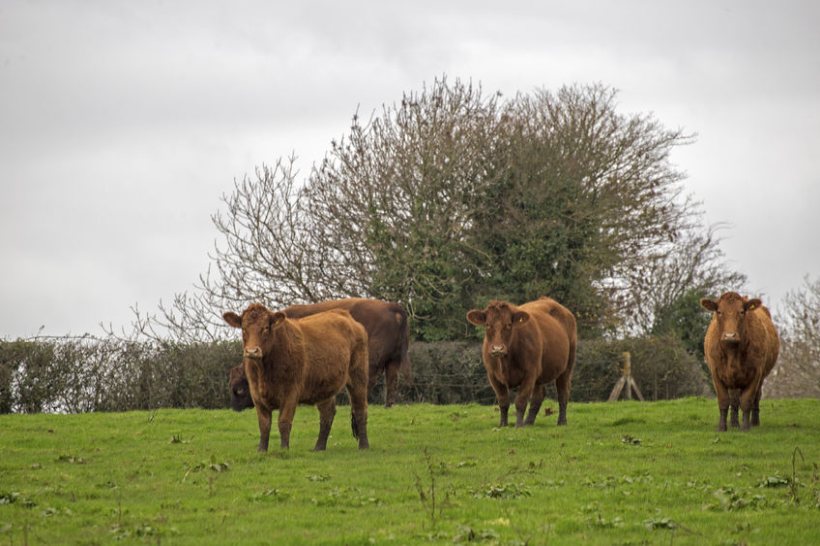 The Bovine TB Partnership is made up of farmers, vets and conservation experts

The government’s newly formed Bovine TB Partnership held its inaugural meeting this week as calls continue to grow for more action to fight the disease.

The group, made up of farmers, vets and conservation experts, will act as a driving force helping to progress the aim of eradicating the disease.

Defra Biosecurity Minister Lord Gardiner, who attended the meeting on Thursday (11 February), highlighted the government's aim of eradicating bTB by 2038.

"We have made extensive progress in tackling this disease to date and I look forward to working closely with the group to build on this progress, ensuring that this disease is eradicated as quickly and effectively as possible."

The NFU welcomed the group's first meeting, saying it included several farmers who had first-hand experience of the impacts of the disease.

The union has two representatives on the group: Deputy President Stuart Roberts and Head of TB Delivery Tom Rabbetts.

“The impact of bovine TB on farming families across the country is enormous, with thousands of farms experiencing the emotional, mental and financial strain it places on families and businesses," Mr Roberts said.

“With the government currently consulting on the future direction of its strategy, it is important that the progress made to date in reducing bovine TB on farm is recognised.

"The strategy must remain focused on effective measures that can ultimately deliver a TB free England.”

A work plan will be devised by the Partnership to establish the priorities for the coming year.

The government is also currently consulting on the next phase of its strategy to eradicate bTB in England by 2038, closing for responses on 24 March.