Farmers could be denied over £1bn from solar generation, report says 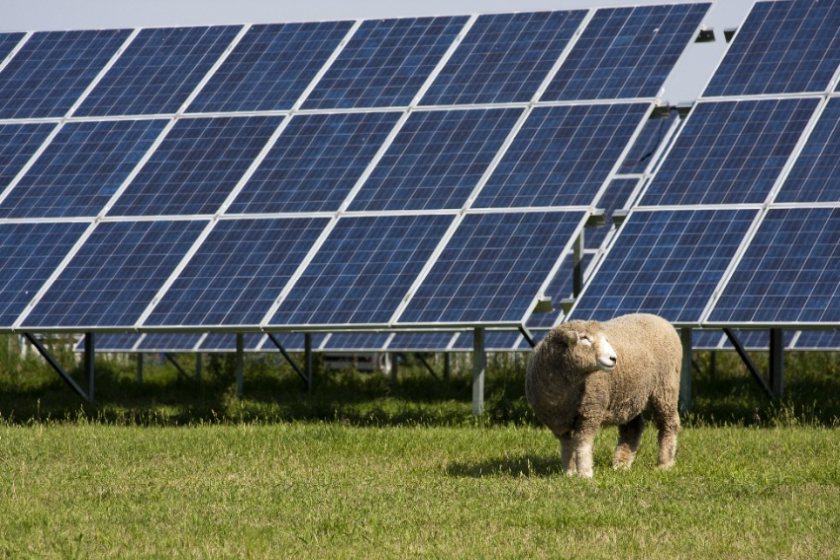 Only 22% of farmers in England have solar, according to the Energy and Climate Intelligence Unit's new analysis
Sign in to add your own press release SIGN IN Register

Farmers without solar panels could be missing out on over £1 billion over two years, according to new analysis from the Energy and Climate Intelligence Unit (ECIU).

With gas costs expected to remain high for at least the next two years additional income streams like renewables may be 'essential' to some farms surviving.

Only 22% of farmers in England have solar, according to the ECIU's new analysis, published on Thursday (24 November).

But if the remaining 78% were to follow, over the next two years energy savings and revenues could have almost balanced out the increase in fertiliser costs, estimated to be £1.1 billion over two years, according to the report.

However, the government looks to be seriously considering extending a solar ban to cover 3b “sub-grade” agricultural land.

This would mean that grades 1-3 (3a and 3b) agricultural land will be covered by a planning presumption against solar, a total of 41% of land in England.

Most ground-mounted solar is currently put on Grade 3b land, and some farmers and landowners are concerned about the government extending the solar ban to this land.

Matt Williams, climate and land programme lead at the ECIU said: “Farmers are being hit by a double whammy of rising energy costs due to the surge in the gas price, and record prices for synthetic fertilisers which are made using gas.

"On top of that many are losing income as crops fail due to extreme weather driven by climate change. Some are choosing to leave the industry altogether as a result.

"MPs campaigning against solar farms might want to check that they are really reflecting the views of their constituents and not alienating them."

Gas prices are expected to remain high for at least two years, with industry experts predicting above average prices for the rest of the decade.

Responding to the new report, Robbie Moore, MP for Keighley and Ilkley, said one of the best solutions was to have more renewables on farms.

"As long as care is taken to avoid land that’s needed to produce food they can help cut bills, bring in extra income, and achieve net zero.

"As gas prices rocket some farmers’ energy bills have gone through the roof. Having come from a farming background I know how much of a challenge unexpected extra costs can be."