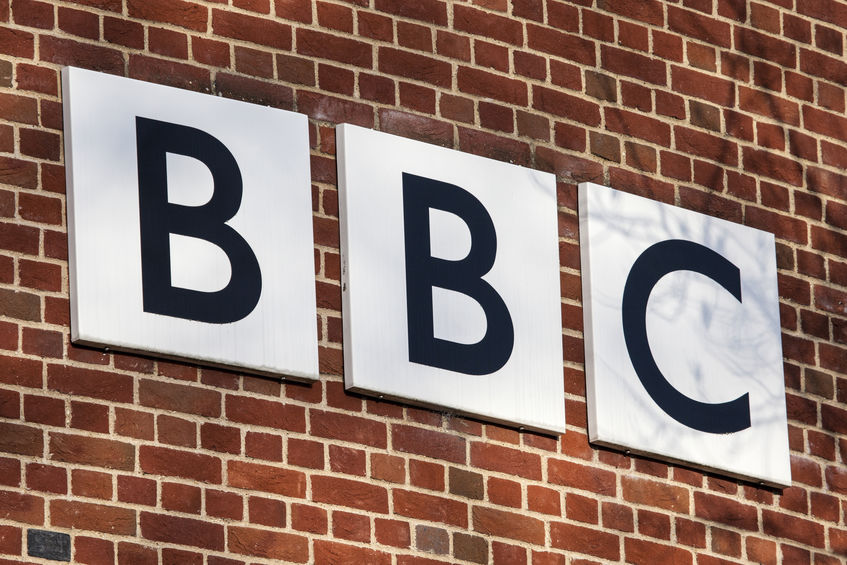 Farmers have highlighted their anger toward the BBC once again for allowing an anti-meat message to be given prominent airtime this morning.

The topic of conversation moved on to China's demand for pork and the ongoing shortage of the protein in the country due to African swine fever.

Ms Bundock asked Mr Patel, a self-confessed vegan, what he thought of plant-based pork and how this could be used to fill in the shortage gaps.

Mr Patel replied: "I am going to show my self-interest in this. I am a vegan, I have invested in Beyond Meat."

"Stop making your body a graveyard for the carcases of dead animals."

Very disappointed to hear and watch this on @BBCNews this morning. As a trusted broadcaster why are giving ppl like this a massive stage to push misleading information . @bbcPoV @BBC_Complaints pic.twitter.com/vTaxVQfu69

Mr Patel then claimed that 'science supports' him.

Ms Bundock replied back by saying how some plant-based foods are 'heavily processed' with high amounts of salt levels.

Mr Patel then said: "From the science I've seen they're better than eating meat".

Following the programme, numerous people took to social media to highlight that the BBC have again portrayed an anti-meat sentiment.

The 'plant good - meat bad' argument is simple wrong. We must discuss production systems, product type and nutrition. The over simplistic unchallenged statements in this broadcast do not help anyone wanting to make an informed choice on either sustainability or health grounds https://t.co/ViFxITu7cu

Typical vegan, with his shouty, pencil-pointing wisdom! @BBCNews you need to stop this, he's clearly advocating a plant based diet which is detrimental to the environment and communities in some parts of the world! Stop ramming veganism down viewers throats, where's the choice?

I have been saying it for awhile there is a cohort of vegans/ vegetarians setting the agenda at the @BBC and dropping in this BS (& getting a way with It). If this was any other personal opinion the presenter would be breaching #BBC policy

@BBCNews should be ashamed of themselves I'm fed up with their biased reporting, not only on this subject but plenty of other things too!

Pushing his opinion like it’s a fact! This overstepped the line the science behind why meat can be good just isn’t out there enough but the figure manipulated to make it look bad are everywhere

In August, the Ulster Farmers' Union sent a letter of complaint to the BBC in response to the recent Intergovernmental Panel on Climate Change (IPCC) report.

Many farmers and industry groups were left disgruntled with the BBC’s coverage of the report.

The UFU, along with other bodies, said that the broadcaster 'failed to properly reflect' the IPCC's views.