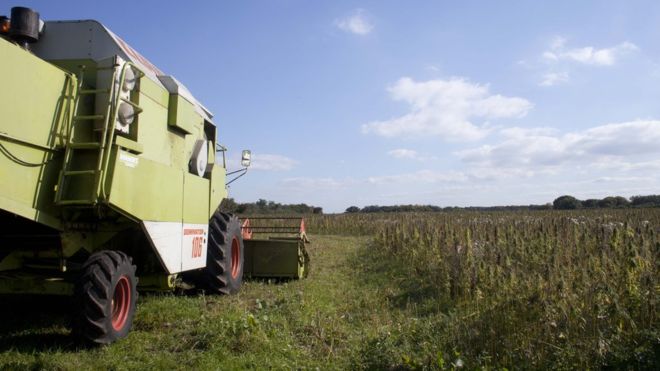 One of the UK’s largest hemp farming cooperatives has lost its licence to grow the crop in the UK.

Around £200,000 worth of hemp could now be destroyed following a decision made by the Home Office last week.

The cooperative Hempen farms across 40-acres of land in Oxfordshire and has held a hemp license for three years.

But now the Home Office has told the co-op, which employs 12 people, to cease production entirely.

Last year, the government announced that farmers could not harvest hemp flowers for cannabis oil, or CBD.

Farmers were still permitted to grow hemp seed and stalk - which can be used to manufacture cold-pressed seed oil - until now.

Hempen, which shifted its production following last year's announcement, said 'bureaucracy' is causing British farmers to destroy their own crops.

Co-founder Patrick Gillett said: “In challenging economic times for British farmers, hemp is offering green shoots of hope as a rare crop that can pay for itself without subsidy.

“Instead of capitalising on the booming CBD industry, the Home Office’s bureaucracy is leading British farmers to destroy their own crops and millions of pounds’ worth of CBD flowers are being left to rot in the fields.”

He added: “The government should move the responsibility of regulating farmers over to Defra and legislate to stop our CBD spending being sent abroad and be used to secure the future of British farming.”

However, the co-op said it would appeal the Home Office's decision.