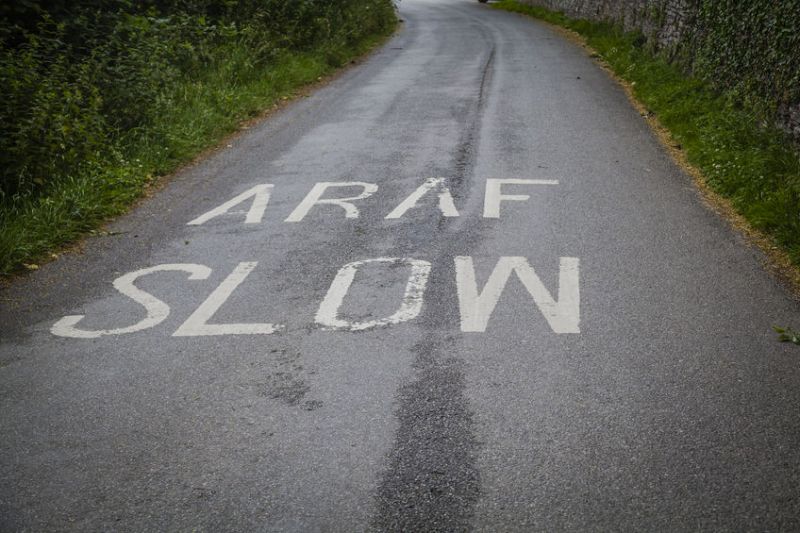 Farmers are looking for ways to increase the number of native Welsh speakers in order to reach the target of one million by 2050.

According to the 2011 census, 40% of agriculture workers spoke Welsh – the highest of any profession in the country.

These areas are also where the share of farm workers who speak Welsh is over 90% in several places, according to language campaign group Cymdeithas yr Laith.

A series of meetings hosted by the Welsh government's Farming Connect initiative will look at how agriculture can contribute to increasing the number of Welsh speakers.

Eirwen Williams, Director at Menter a Busnes, which is responsible for arranging these events, said there is a 'strong link' between the Welsh language and agriculture.

“The Welsh language is very prominent in agriculture, therefore,” he said.

“Therefore, we are looking for ways in which we can build on this and increase the number of Welsh speakers in order to achieve the target of a million speakers by 2050.

“In our experience, there are plenty of ideas within the agriculture industry, so we are keen to gather thoughts and opinions, and we need to speak to farming families in order to find solutions.”

According to the Farmer's Union of Wales (FUW), moves which undermine the viability of Welsh agriculture are likely to represent a significant threat to the Welsh language.

President Glyn Roberts said: “We must acknowledge the fact that there are changing language patterns out there but, a strong Welsh economy needs to be supported by our language, to ensure we keep our Welsh identity.

“So our stand is not just about farming; it is about the wider recognition of how ‘#FarmingMatters’, where supply chains are involved, how money circulates in the local economy, where people survive, where profits are made, communities are sustained and our culture continues to thrive.”