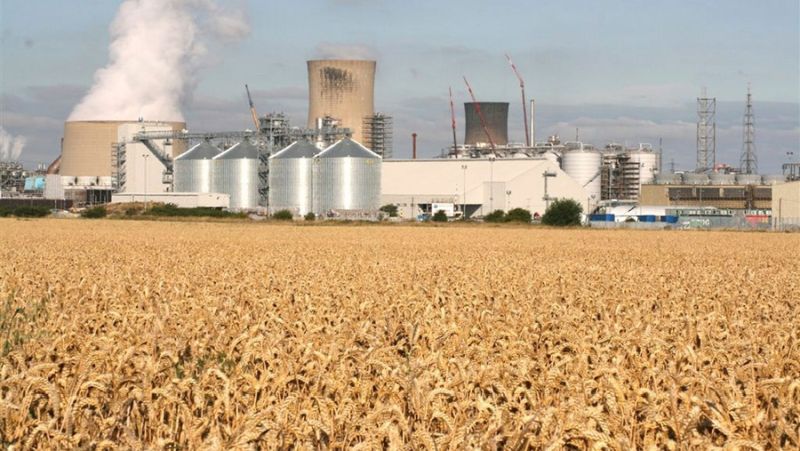 Farmers could soon be forced to purchase animal feed from 'less sustainable sources' in the event of the UK bioethanol industry ending.

The stark finding is in a new report released today (11 June) which looks into the introduction of E10 in the UK, which it says will likely save the bioethanol industry.

E10 is a blend of fuel containing ten percent bioethanol already sold in many other developed countries including Germany, Belgium, France, Finland and the US.

Bioethanol is fermented from feed wheat which is grown by farmers and would not otherwise go into the food chain.

The report, by APPG for British Bioethanol, comes ahead of an anticipated announcement later this year by the Department for Transport on E10.

MPs say that the UK economy will likely soon lose its bioethanol industry - worth about £1 billion - if the UK does not introduce the fuel.

Their report goes on to say that if the Industry is lost, the UK is unlikely to attract further international investment - including for the next generation of biofuels.

British farmers will also be forced need to purchase an increasing volume of animal feed from less sustainable sources, the report warns.

“Our Inquiry has heard there are in fact increasing numbers of petrol cars on UK roads, and these cars are getting bigger and increasingly less fuel efficient on average.

“With mass adoption of pure electric cars decades away and the decreasing popularity of diesel, increasing volumes of petrol are being sold.

Mr Dakin added: “With an urgent need to address the causes of climate change, practical measures which make petrol cars cleaner and greener must be a top priority for the government who must now work to mandate the introduction of E10 in the UK by 2020 at the latest.”

This report follows announcements last year from two of the UK’s largest bioethanol producers Vivergo and Ensus - to cease and pause production due to insufficient demand in the UK where only E5 - a blend of fuel containing five percent bioethanol - is available.

Vivergo sourced from 900 farms and Ensus, which has since re-opened at 'reduced capacity', supports around 2,000 jobs in the supply chain, including those in the farming industry across the north of England.