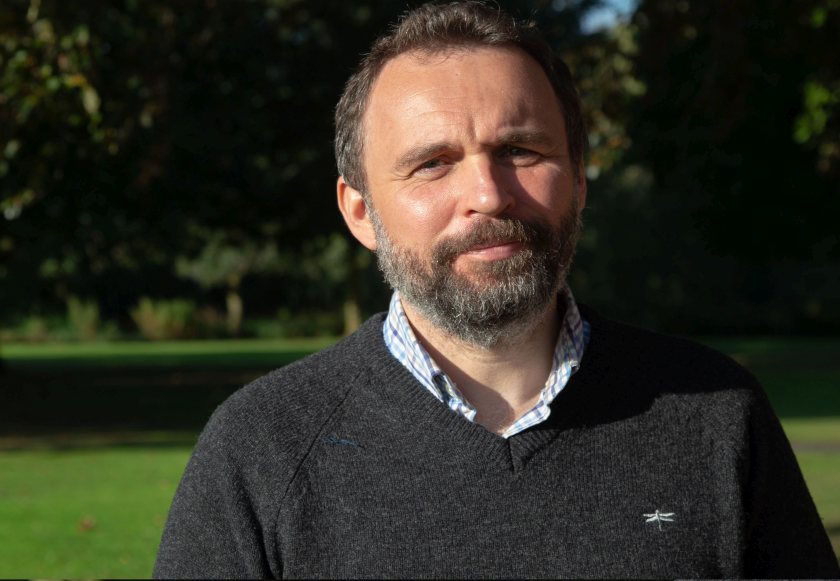 Farmers need greater certainty from the government to make the most of their land to boost both food productivity and environmental benefits, a sustainability expert has said.

Professor Michael Lee, who is deputy vice-chancellor of Harper Adams University, was speaking after the release of a report by the Public Accounts Committee (PAC).

MPs who sit on the influential committee recently said that current plans for post-EU land and farming subsidies were based on ‘blind optimism.’

The post-Brexit scheme is intended to pay farmers for actions undertaken which help the environment and will come into effect in 2024.

However, both the PAC and Professor Lee believe that farmers need a greater level of information from the government to enable them to plan ahead effectively.

Prof Lee said a lack of detailed information of how the new schemes would support productivity improvement and deliver land use change towards environmental stewardship were the greatest concern to farmers.

He said: “Farmers are up for the challenge of delivering sustainable agriculture and maintaining our world leading quality standards, but they need to know the rules of the game and how their businesses’ will be supported.

“This lack of detailed information fuels speculation of a drive to reduce UK agricultural production through wide-spread land conversion and replacing UK produced food with an increase in imports to offset national greenhouse gas emissions."

He said such a drive would be naïve at best: "Greenhouse gases do not recognise country boundaries.

His concerns on the lack of detail were also reflected by members of the PAC, who said that the ELMS appeared "beset with many of the same issues that have undermined ambitious government programmes in recent years", and that the current paucity of information was causing anxiety for the sector.

MPs also noted that explanations were needed from Defra to ensure the plans did not lead to a greater amount of food being imported into the country.

It comes after Harper Adams, the NFU, Morrisons and McDonalds established last year the School of Sustainable Food and Farming.

The school aims to educate and support the sector to make the right decisions within their businesses to realise sustainable agriculture and a healthy agri-food sector.

But while the centre will support the educational and research needs of the sector, Prof Lee said a more transparent overview of the financial support schemes for the farming and land-use sector was 'critically needed in concert'.

“Without such timely clear information, the stress on our farming community will become too much to bear for many farms at a time when providing them support should be at the forefront of government’s thinking.”