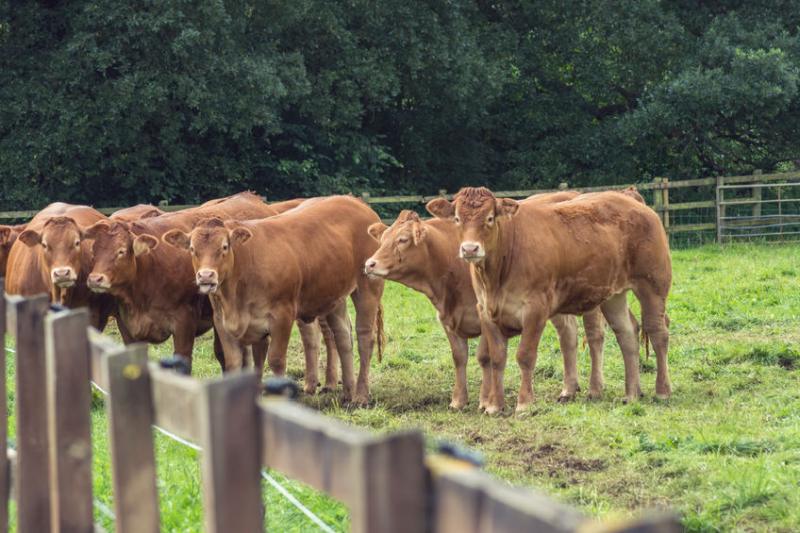 Currently, EU law prevents any restriction on imports and exports between Member States

Farmers have challenged the credibility of proposals to ban the live export of livestock from the UK following Brexit.

The subject of banning live exports was touched upon following a meeting with Defra Secretary Michael Gove and the Conservative Animal Welfare Foundation (CAWF) and Conservative Environment Network (CEN) on Tuesday (5 December).

Mr Gove told the meeting: “This Government is committed to the very highest animal welfare and environmental standards.

“Once we have left the EU there is even more we could do. We hope to crack down on puppy smuggling and are looking at ways to restrict the live exports of animal for slaughter.”

The Live Animal Exports (Prohibition) Bill has passed its first hurdle in Parliament in October. The Bill will set out a case to garner support from MPs, laying the groundwork to persuade the Government to bring about an end to live trade in future legislation.

Currently, EU law prevents any restriction on imports and exports between Member States. But after Brexit, the UK will no longer be constrained by these regulations on the free movement of goods and live animals.

Proponents of the Bill say that animals can suffer from exhaustion and dehydration, temperature extremes and lack of food, water or rest.

But one farm group, the Ulster Farmers’ Union (UFU), has challenged the credibility of proposals.

UFU deputy president Victor Chestnutt said the economics of livestock production in Northern Ireland would be "severely hindered" if the ban was imposed and this would have "adverse impacts" for the environment and rural areas.

Northern Ireland is one of the most productive livestock regions in Europe. It has a strong cattle and sheep industry which is highly dependent on live exports to maintain the economic viability of the sector.

Five year averages for Northern Ireland show that almost 60,000 cattle and 485,000 sheep are exported live annually to a variety of destinations in Great Britain, the Republic of Ireland and also further afield in continental Europe.

Mr Chestnutt said: “At this stage the ‘Live Animal Exports Bill’ does not provide specific detail on how the supporting MPs foresee restrictions applying to Northern Ireland, but from our perspective we want to make it clear that any proposal to restrict live exports will be opposed by farmers in this region.”

To date, peer reviewed research studies have demonstrated that where livestock are transported in accordance with existing EU legal requirements, there is no adverse impact on animal welfare or the performance of the animals.

Mr Chesnutt said the rationale for these legislative proposals is "highly questionable".

He added: “We are very much of the opinion that demonstrating high standards of animal welfare is crucial for the facilitation of the live export trade and we believe our exporters are meeting these standards.”

“In truth, the MPs and animal welfare lobby behind this legislation would be much better focusing their time on making sure third country imports meet our standards rather than creating a new regulatory environment in the UK which puts our businesses at threat.”

The National Sheep Association (NSA) said it is "dismayed and disturbed" by the bill.

NSA chief executive Phil Stocker said: “To me this suggests an unwillingness to work with the industry on practical solutions that really will improve animal welfare rather than just pander to the noise being made by campaigners.

“For sheep, a ban on live exports would put an end to the majority of our live export movements across the Irish border when these animals may only travel short distances.”