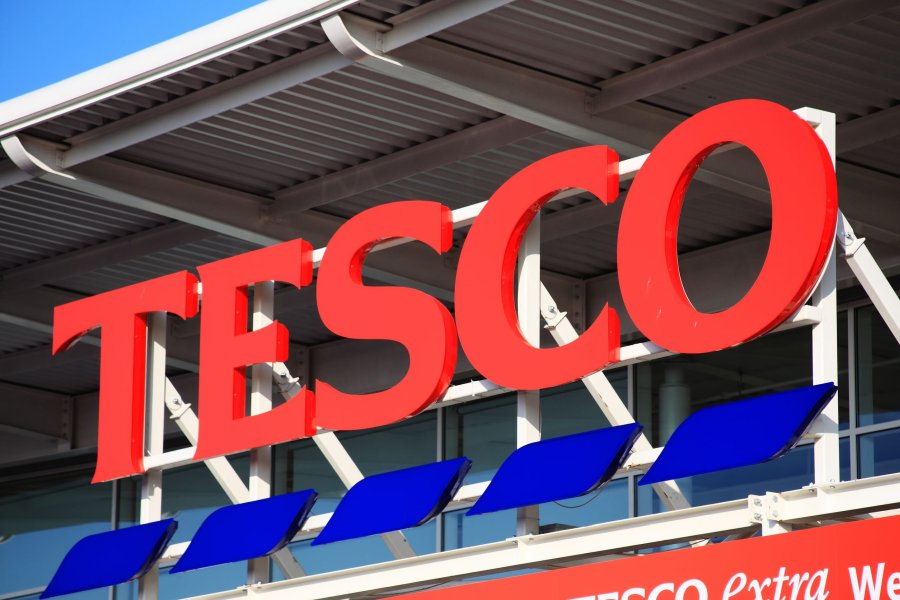 Farmers have expressed concern over reports that Tesco is demanding price cuts from its suppliers to allow the retailer to compete with discounters.

The UK's biggest supermarket group has reportedly asked its suppliers to agree to cuts as it step-ups its price battle with the likes of Aldi and Lidl.

The move is part of Tesco's shift to 'everyday low pricing (EDLP) strategy', which will see it use fewer promotions.

According to industry publication The Grocer, the retailer has given its suppliers a deadline of Friday 10 July to agree.

A Tesco representative explained that the supermarket had been in discussions with suppliers on how to 'give customers great value'.

"We don't believe that our customers should pay more for a brand in Tesco than anywhere else," the spokesperson told BBC News.

"We are committed to open, fair and transparent partnerships with all of our suppliers, and that collaborative approach will continue as we look for new and innovative ways to bring our customers great value."

But concerns have now been raised by the Tenant Farmers Association (TFA), which said that retailers were 'fixated' with driving down prices to 'unsustainable levels'.

TFA chief executive, George Dunn said farmers had 'lulled themselves into a false sense of security' in thinking that the retailer food market had 'changed'.

"British farmers produce food to some of the highest standards internationally, but this cannot be done if they are unable to secure a fair margin on that production.

"Retailers like Tesco should be looking at how they can cut costs in their own businesses, rather than trying to bully suppliers into accepting lower prices for high quality products," he said.

The group said retailers' price battles were a reason why the UK needed 'legislative protection' for the British food and farming industry, particularly post-Brexit.

“I fear that some retailers wouldn’t hesitate to find ways of offering lower quality food on the shelves, just so that they can trumpet their low-price credentials," Mr Dunn said.

"If the standards to which we produce food at home are at all important, they deserve statutory protection."

The agriculture bill entered its House of Lords committee stage on Tuesday (7 July), and farming groups have urged peers to vote for amendments that protect the UK's high food standards.