Farmers reminded to keep up worming regimes amid housing order 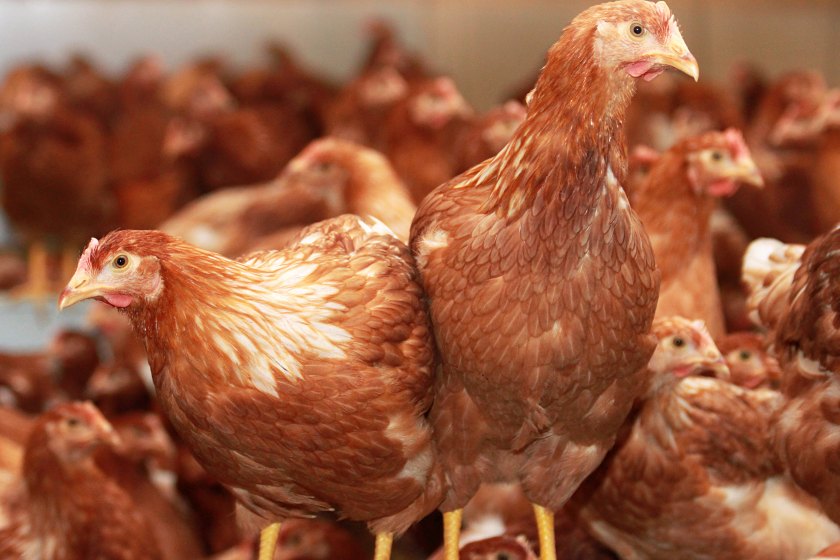 Despite their small size, hairworms are often considered the most dangerous, as even small burdens can be fatal for birds
Sign in to add your own press release SIGN IN Register

Free-range egg producers are being reminded by an animal health expert to keep up worming regimes during the ongoing avian influenza housing order.

Due to the number of parasitic worms combined with the current way that laying hens are housed, the risk of parasites causing production losses is 'inevitable'.

In England, Wales and Northern Ireland, all poultry and captive birds must be housed indoors due to the unprecedented outbreak of bird flu.

Although birds aren’t able to go outside, animal health firm Elanco says the increased contact with faeces while in sheds means that worms are more easily picked up and spread.

There are four different types of worms which typically impact bird health and performance: roundworms, hairworms, caecal worms and gapeworms.

Jeremy Marsh, layer business manager at Elanco, explains that housed birds will come into increased contact with their own faeces, and in turn with worms.

“While a heavy burden of any of the four main species can lead to disease, hairworms carry the greatest risk,” says Mr Marsh.

Hairworms can be found in the stomach and intestines of chickens, and typically the smallest species affect chickens and are almost invisible to the naked eye.

Mr Marsh explains that despite their small size, hairworms are often considered the most dangerous, as even small burdens can be fatal for birds.

"The most obvious symptoms are the birds looking stressed and generally unwell, appearing dull and hunched,” says Mr Marsh.

He advises that throughout the housing order, egg producers continue to follow standard worming protocols.

“Most birds are wormed in six-week intervals throughout the production cycle, with some exceptions upon veterinary advice.

"Because there are a number of different species that can be problematic, the ideal solution is to use a wormer that tackles all major species at all lifecycle stages, to give a full spectrum of control."