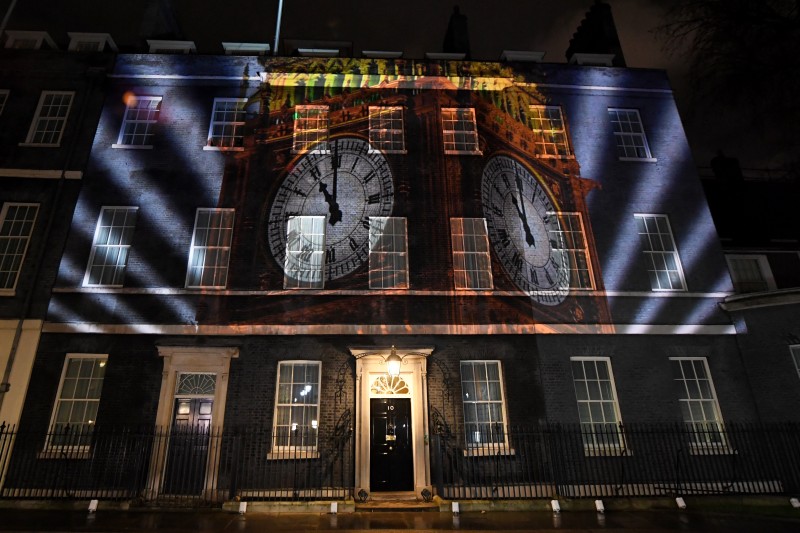 Farmers are calling for assurances that the industry won’t be put under pressure to compete domestically with lower standard produce.

The warning comes as the UK officially left the European Union at 23:00 GMT on Friday (31 January) after 47 years of membership.

The historic moment was marked by parties and anti-Brexit protests as the country counted down to its official departure.

With the UK now out of the bloc, farming groups have reminded the government of the need to ensure stability in agriculture as the transition period begins.

Prime Minister Boris Johnson has set himself the ambitious deadline of concluding a Free Trade Agreement with the EU27 by the end of 2020.

One of the most significant ways the industry will get their voice across is the planned mass rally set to be held in London on 25 March, with hundreds of farmers expected to attend.

The aim of the rally is to underline how any future UK trade policy should not allow imports of food produced to standards that would be illegal in the UK.

Now the National Sheep Association (NSA) has echoed this call, saying it is vital for the government to protect UK farming and recognise it for the important industry it is.

While there is potential for UK food and farming to shine in new trade deals, the group said it wants assurances that the industry won't compete with lower standard imports.

“Forcing farmers to compete with food produced cheaply at a lower standard will undermine UK agriculture and leave our farmers in an untenable position.”

Despite the calls for standards not to be compromised, the NSA said it recognises the challenge ahead for a trade deal to be struck in time for 31 December.

Mr Stocker added: “The prime minister has been clear he isn’t prepared to extend the transition period any further than December.

“This leaves the very real challenge of negotiating our future relationship with the EU in just 11 months.

“However, it is necessary a trade deal with the EU, or other equally sized markets, are in place by the end of the year, so the sheep sector is not again facing the significant tariffs attached to trading on WTO rules.”

For the first time in almost half a century, the UK will now be able to take steps to pursue an independent trade policy, something which was not available as an EU member state.

NFU Cymru said that while this new found ability does present opportunities, it urged politicians to exercise a degree of caution to heed what the industry has been saying around standards.

“We cannot allow a situation to arise whereby our own high standards are undermined by imports produced to environmental or animal welfare standards which would be illegal in this country,” NFU Cymru President, John Davies said.

“Wales’ farmers must be allowed to compete on a level playing field after Brexit.”

It comes as over sixty industry groups, including the NFU, RSPCA and Soil Association, recently urged the prime minister for UK food standards to be protected after Brexit.

The joint letter was sent on Monday 27 January to coincide with the the passing of Withdrawal Agreement Bill.