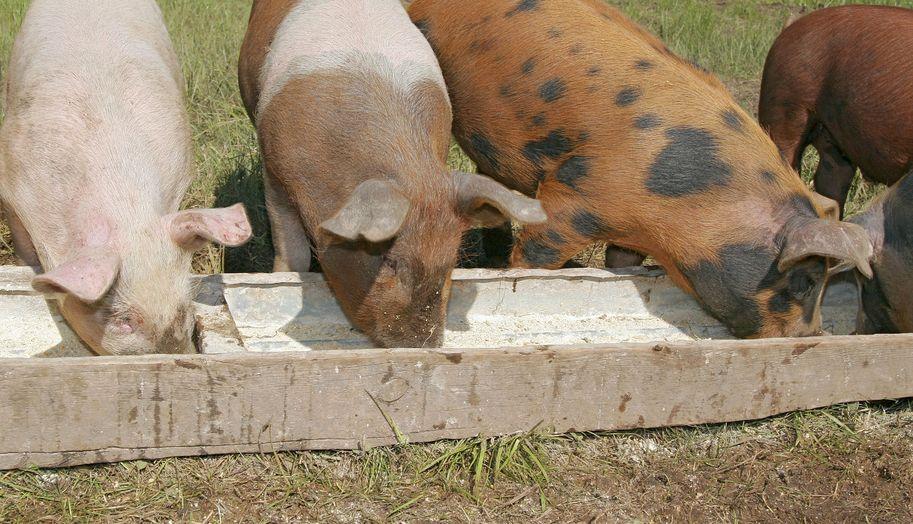 Respondents in favour of using leftovers believe it will reduce costs, increase profitability and has environmental benefits

New research has shown that over 75% of pig farmers and agricultural professionals support overturning the current ban on feeding leftovers to pigs.

A survey conducted by Cambridge University and published in PLOS One found that respondents who were in favour of using leftovers that are no longer fit for human consumption believe it will reduce costs, increase profitability and has environmental benefits.

The practice of using swill, or kitchen refuse to feed pigs was banned in the EU following the Foot and Mouth outbreak in 2001, which was caused by a farmer feeding non-heat treated food waste to his pigs.

UK and EU academic and government experts concluded that from a technical point of view feeding surplus food to pigs is safe for both livestock and humans, provided certain safety measures such as heat treatment are enforced.

There is some support from farmers for a return to feeding swill to pigs, not only as a way to reduce pig feed costs but also to reduce demands on agricultural land for pig feed.

Feed costs present a significant challenge to pig farmers. In October 2017, feed costs in the UK made up 62% of total pork production costs, up from 59% in 2016.

In Japan, however, industrial food-to-feed recycling plants deliver safe food surplus-based feed at half of the cost of conventional feed.

The research showed that overturning the ban would also have environmental benefits, including reducing demand for unsustainable sources of feed such as soya and fish meal and on crops that could feed humans directly, such as wheat.

Feeding pigs on treated food surplus at similar rates to Japan could reduce the land used to grow feed crops for European pigs by over 20% and “reduce demand for up to 268,000 hectares of soybean production”.

The survey captured views within the mainstream pig industry, with support for overturning the ban among both small-scale and large-scale producers. 73% of the pig farmers surveyed had farms with more than 1,000 pigs.

The ban was enforced following the Foot and Mouth crisis of 2001, which involved the slaughter of more than six million animals.

In July last year, a West Yorkshire man was fined £4,000 for feeding sandwiches filled with meat to his pigs.

Prue Leith, host of the Great British Bake Off, caused controversy after she revealed she gave leftover cakes and bread to a neighbour's pig.