Farmers to carve 'Save Our Standards' into 1,000 pumpkins 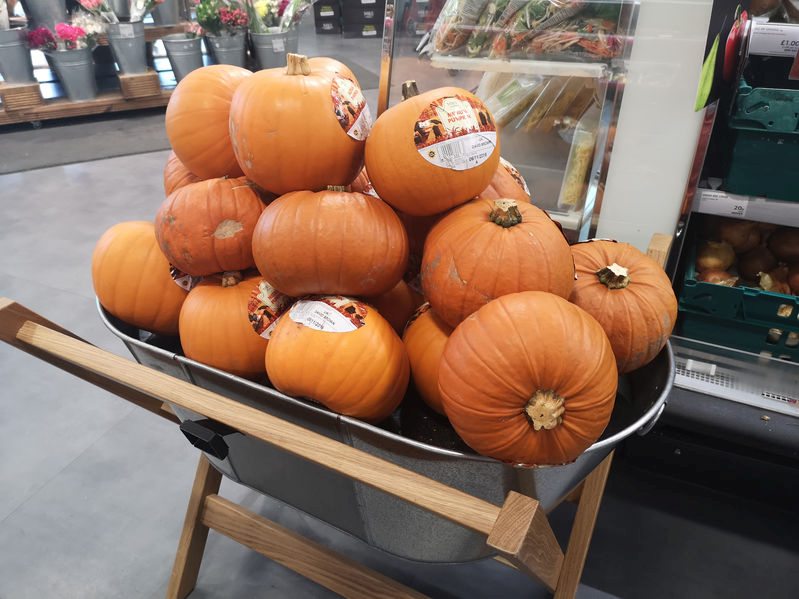 Farmers are planning to carve 'Save Our Standards' into 1,000 pumpkins in central London as part of a stunt urging the government to protect UK food standards.

The Landworkers' Alliance is calling on its membership to participate in the event as the Agriculture Bill returns to the House of Commons on 4 November.

The group is concerned that the UK may be forced to accept lower standards to secure future trade deals with countries such as the US.

It comes as the government suffered a new blow last week as peers in the House of Lords voted again for crucial Bill amendments that ensure deals meet British standards.

The Landworkers' Alliance is asking MPs to support Amendment 16B, which 'seeks equivalence on agri-food standards in relation to future trade'.

To gain support, the farming union wants to spell out 'Save Our Standards' into 1,000 pumpkins at an undisclosed location in the capital.

"This visual stunt will help us raise the profile of the campaign and create a powerful and impactful statement that we hope can get some important media coverage of this issue," the group said.

"Carrying this action out is going to require a committed team to be London on Saturday 31 October. If you can be in London to support with this action on this date, contact Humphrey for details on humphreylandworkersalliance@gmail.com."

It comes after angry farmers recently protested in Wiltshire as part of a warning to the government not to sell the industry down the river post-transition period.

Organised by Save British Farming (SBF), the demonstration took place on Friday afternoon (23 October) in the town of Marlborough.

The campaign group has held several tractors protests across the country in recent months, and more are planned in the future.