Farmers urged to be prepared as BPS is phased out 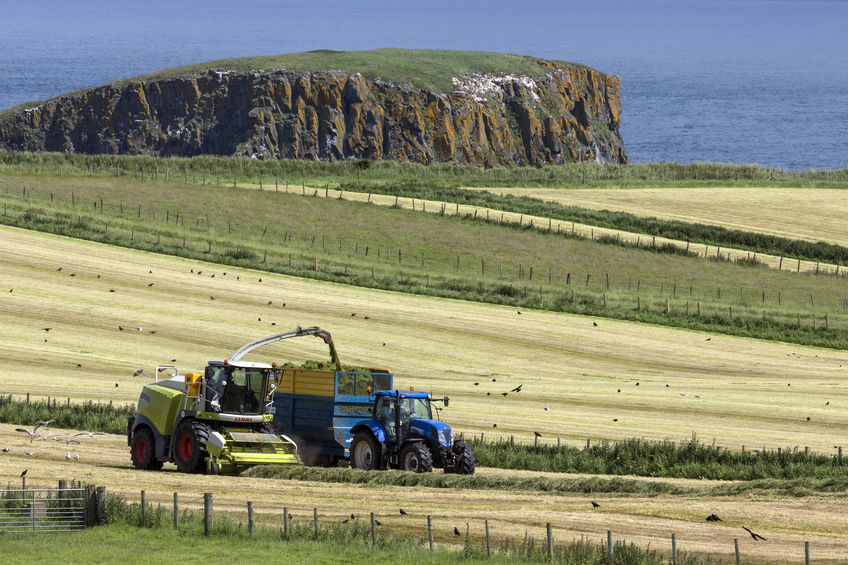 Are farm businesses prepared for January 2028?

As the latest BPS subsidy hits the banks, Fisher German is urging farmers to be prepared as the subsidy is expected to be phased out between now and the end of 2027.

With Basic Payment Scheme entitlement values and greening payment rates set at largely similar levels to 2018, it should be business as usual for many farmers who received the subsidy in December.

Farmers also received welcome news ahead of the new year as the Conservative government confirmed almost £3 billion of funding for 2020 to support farmers once the UK leaves the EU.

However, how many have sat back to consider the impact of the reducing BPS payment between now and the end of 2027?

According to the Rural Payments Agency, just under 85,000 BPS applications were submitted by the May 2019 deadline.

Although much will depend on the outcome of drawn-out Brexit discussions and also the imminent Agriculture Bill, it is expected that the BPS subsidy will be abolished in 2028.

The Agriculture Bill is predicted to be predominantly the same as the current draft presented to parliament last year, seeking to phase out direct payments under the current BPS scheme between now the end of 2027.

Using Fisher German’s own calculation tool and a 150-hectare farm as an example, the annual BPS payments are likely to reduce something like this over time:

There are many ways to try plug this income gap, including the Countryside Stewardship Scheme which allows for all or part of farms to be entered into environmental stewardship schemes for five or more years in return for a payment.

Although seen as complicated or restrictive by many, these schemes in practice can be straightforward to implement and as simple or detailed as farm businesses see fit, Fisher German states.

They not only provide income for annual options such as buffer strips around arable field margins or permanent grassland with very low inputs, but also capital works for new fencing, gates or livestock feeders and troughs.

This is great news for those looking to improve their farm infrastructure while also bringing in more income, the rural agency adds.

Even better, while the scheme is competitive, there has been a very low uptake to date so there is a good chance of success for well thought out applications that score well against local high priority options.

Fisher German says now is an opportune time to look into these agreements as the proposed Agriculture Bill is pushing the next generation of farm support payments down a similar avenue.

While there is time to plan and prepare, it is vital that farm businesses consider the impact of the reduced BPS payment now and begin looking at ways to make extra income.