Farmers urged to make most of Woodland Carbon Scheme 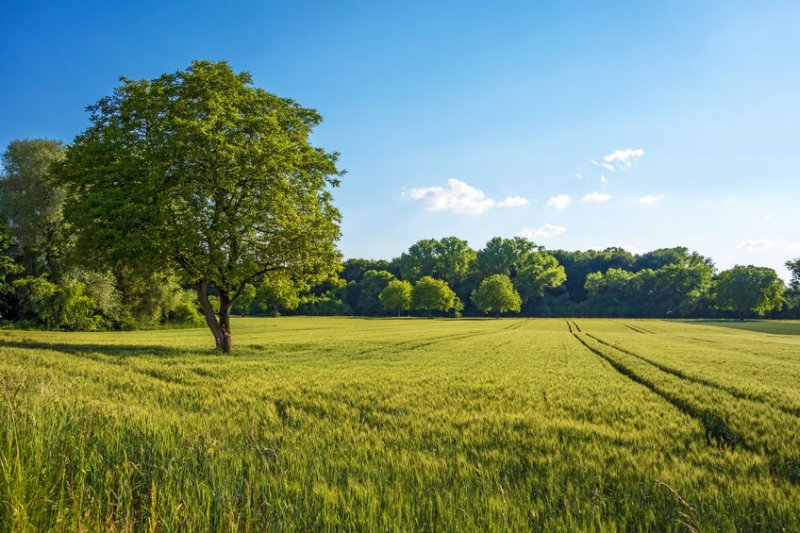 Farmers looking at alternative ways of generating income are being urged to consider signing up to a new government tree planting scheme.

The Woodland Carbon Guarantee is a new scheme which incentivises tree planting by 'selling' the carbon dioxide they capture in the form of 'carbon credits'.

If farmers or landowners have spare land where they can plant trees, the Woodland Carbon Guarantee is a 'great way' of earning reliable extra income, Fisher German says.

The credits' price is guaranteed once it's been initially agreed, and the government will buy them every five or 10 years up to 2055/56; providing regular long-term income for those who plant trees.

However, farmers can also choose to sell their credits to the open market if they feel they can get a better price for them than what was agreed.

The scheme is open to land managers who are owner occupiers, tenants, landlords and licensors, as long as they have control of the land.

Julie Wade, of Fisher German, says the scheme it is an 'excellent way' to bolster funds in the long-term.

"It is something that has never been done before and will give landowners the opportunity to make a long-term investment in exchange for a good return," she says.

"Another benefit is that the wood will be commercially viable after the 35 years, meaning farmers can gain extra income by selling it."

To apply, landowners must register for the ‘Woodland Carbon Code’ – which measures how much carbon their trees will capture.

They then participate in an online reverse auction where farmers make their bids to the government on what price they should buy their carbon credits for.

If a landowner is successful, the government will offer them a conditional 30 to 35-year contract which will allow them to plant the trees.

Once the trees are planted, the government will then pay for the credits at regular intervals, providing sustained, long-term cash flow.

Ms Wade says, however, with payments only being every five or 10 years, it is not something that will be suitable for everyone.

"We would advise those interested to seek expert advice," she says, "This can give farmers a clear view of what to bid to the government and recommend a minimum price which they should not bid under.

"It will also give information on the other grants available in relation to the scheme, for instance to fund establishing the trees, as many people are unaware that several grants can be used.

"The Woodland Carbon Guarantee is an extremely positive scheme which has the potential to provide very good income to those suitable."