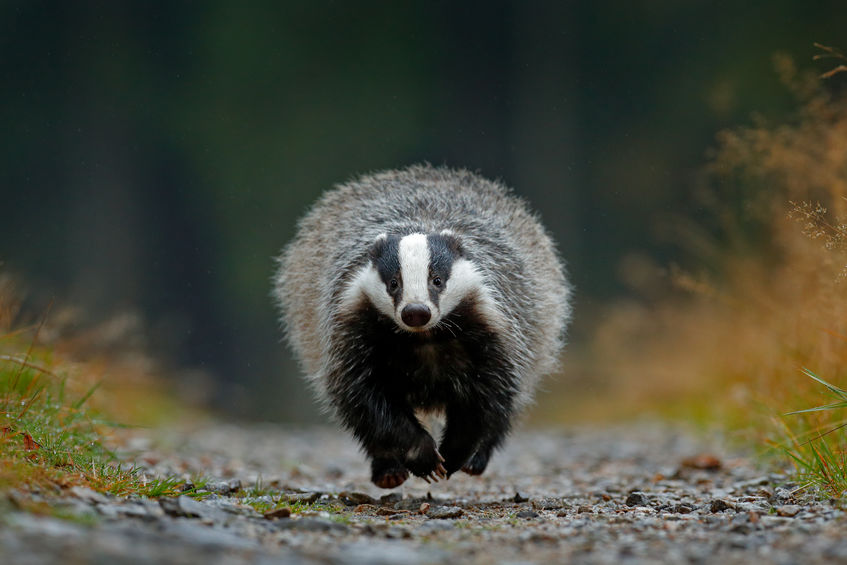 A research project is underway to detect the presence and location of TB infection in badgers in the southern edge area.

Farmers in Buckinghamshire, Oxfordshire, Berkshire, Hampshire and East Sussex - collectively known as the southern edge area - are being urged to take part.

The Animal and Plant Health Agency (APHA) says the evidence of the presence and location of TB infection in badgers within each area is valuable to inform future policy.

Starting in spring 2021 and ending in 2022, the aim is to collect a number of fresh, found-dead badger carcasses, especially those killed on roads in these counties.

These will then be examined and tested for TB, APHA explains.

It comes as the government is implementing a new strategy looking to eradicate bovine TB in England.

A key feature of the strategy is the division of the country into three bovine TB risk areas – High Risk, Low Risk and the Edge Area which lies between the two.

These risk areas determine the disease control measures used in both cattle and wildlife.

"We are looking for volunteers to help collect badger carcasses," APHA said.

"Carcasses will need to be fresh and collected according to a simple protocol that will be provided along with collection kits containing everything needed by collectors.

"Carcasses will then be collected from your premises by a specialist courier and taken to the University of Nottingham.

"We offer a contribution of £25 towards any personal expenses associated with the collection of carcasses."

Farmers and landowners willing to support the project have been told to email southernedgerta@apha.gov.uk.