Farmers wanted for study on termination of cover crops 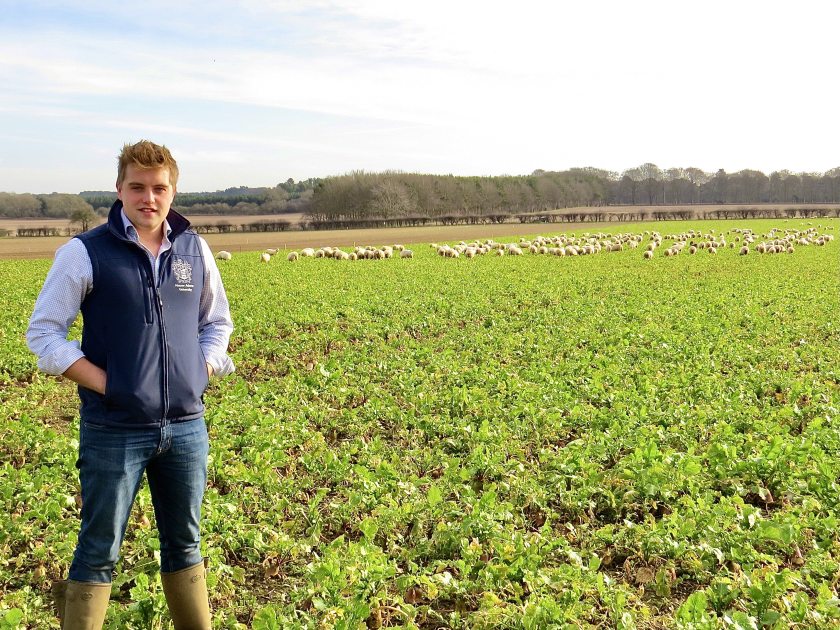 James Burman, 21, is calling for farmers to assist with his final year project

Farmers are being asked to help an agriculture student's final year research project exploring how producers clear their fields of cover crops.

The research aims to highlight the most common methods of termination/destruction and barriers around adopting alternative methods.

Farmers integrate cover crops to their cropping rotations between cash crops, otherwise soil would be left bare or fallow.

But the cover crops must be terminated effectively to reduce potential weed, pest and disease burden before the subsequent cash crop is established.

James Burman, a BSc (Hons) Agriculture student at Harper Adams University, is urging farmers to take part in the research.

“Regenerative or sustainable agriculture practices have always been of interest to me and I believe they are becoming ever-more important," he said.

“The way farmers are receiving subsidy support from the government is changing post-Brexit with the likelihood of being replaced with ELMS.

"Cover cropping is likely to become increasingly popular as it helps to achieve some of the aims set out by the proposed ELMS."

His hypothesis is that most farmers will rely on using chemicals for terminating cover crops, particularly glyphosate, which through debate has a questionable future.

Other methods include mechanical methods using implements such as roller crimpers, with some species of cover crop suitable for grazing in situ, providing extra sources of fodder for livestock.

The 21-year-old is calling for farmers to assist with his final year project, “An Investigation into the Termination of Cover Crops in UK Agricultural Systems” by completing his survey.

The survey should take no longer than 10 minutes to complete and is due to close on 28 February.