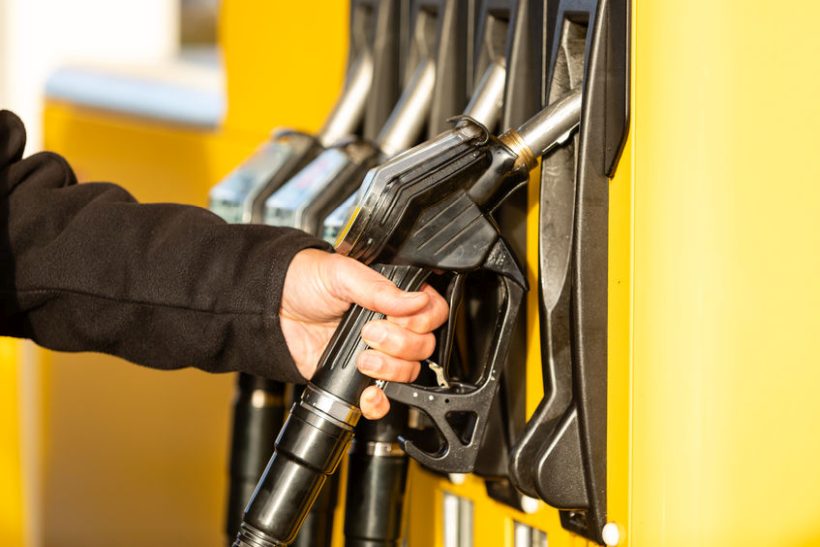 The new form of 'cleaner' petrol is seen as a stepping stone toward delivering greener fuel for the British public.

E10 is a type of petrol that contains 10 percent renewable bioethanol, which is made from wheat or sugar beet.

The NFU said the government's announcement was good news for farmers and the green agenda.

The union added that this mandate would provide a boost for the UK wheat and sugar sectors.

Crops board chairman Matt Culley said: “It is great to hear that it will start to be available at UK forecourts from September.

“It will play an important role in delivering the green agenda, especially as it may be some years before we are able to make a countrywide shift to fully electric vehicles.

"British growers have the ability to deliver more renewable fuel for the nation, alongside continuing to produce the country’s larder staples.

"We should do all we can to maximise that potential to help drive green growth across the economy.”

The decision to allow the fuel onto the market means that Yorkshire-based Vivergo Fuels, which previously processed wheat into bioethanol, will once again be able to open its doors.

Before its closure in September 2018, Vivergo processed around 1.1 million tonnes of wheat from approximately 900 farms across the region.

At the time around 130 of its employees were made redundant, but it was estimated that its closure indirectly affected around 3,000 more jobs.

Bringing E10 onto the UK market, which follows a public consultation held last spring, means that some of these jobs may come back next year.