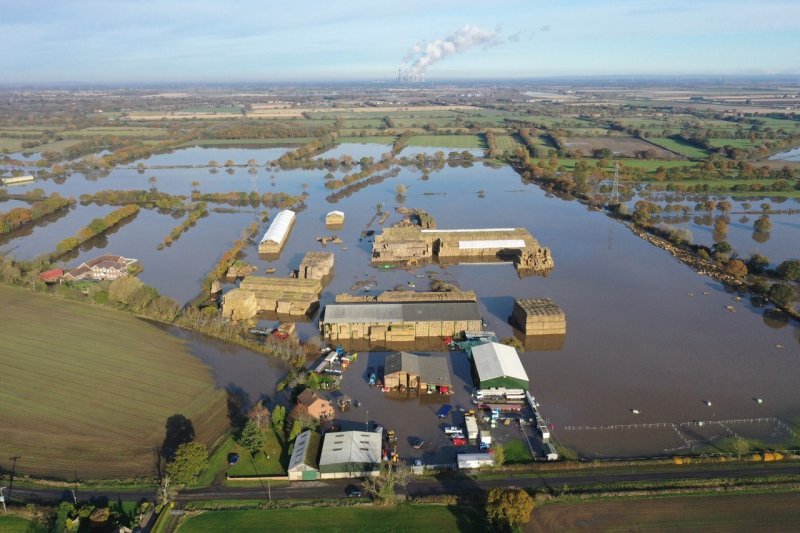 Farmers have welcomed the recent government announcement to increase its Farm Recovery Fund pot to £10 million.

The fund has increased by £6m to help farmers affected by torrential rain from storms in February that led to wide-scale flooding.

Support will be available for farmers in parts of East and North Yorkshire, Gloucestershire, Worcestershire, Shropshire, Staffordshire, Nottinghamshire and Herefordshire.

Other areas such as Somerset and Cumbria are also being looked at.

Under the Farming Recovery Fund, affected farmers in eligible areas can claim for grants between £500 and £25,000 to cover a number of uninsurable repair costs.

These could include the re-cultivation of farmland, including re-seeding, replanting cover crops and alleviating soil compaction.

NFU Deputy President Stuart Roberts welcomed the announcement, saying the fund boost will be a 'huge relief' those affected farmers.

“We know of some farmers facing bills of hundreds of thousands of pounds from uninsurable losses, including high value horticulture crops rotting in the ground," he said.

"It’s been impossible to get new crops planted due to five months of incessant rainfall."

With extreme weather events becoming more frequent, the NFU said it will continue to work with government to ensure it takes steps to protect productive farmland,.