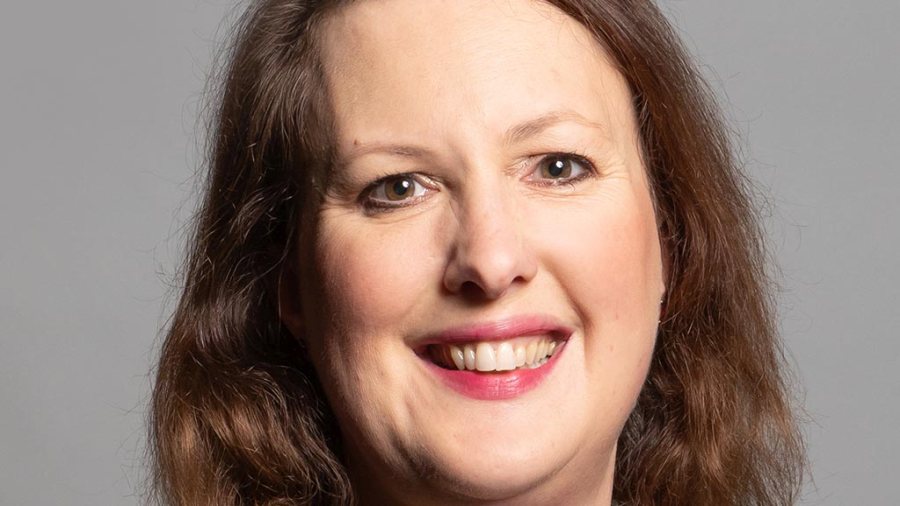 Dairy farmers were told by farming minister Victoria Prentis that the future farming policy will deliver a better deal for them going forward.

The minister said the Common Agriculture Policy (CAP) had been a comfort blanket for farmers, with the largest farms receiving about 50% of the money.

She said any future farming policy would be better for UK farmers: "There has been a lot of press about trade standards, but most of the Agriculture Bill is about setting up a structure to pay farmers with public money for public goods.”

Ms Prentis made the comments during the Royal Association of British Dairy Farmers' (RABDF) Virtual Business and Policy Conference on Wednesday (4 November).

She also assured delegates she was committed to making sure standards were not lowered in any future trade agreements.

“We are committed to making sure standards are not lowered in any future trade agreements including through regulations, which will mean we will not be having any chlorine-washed chicken.

"We have reached a compromise where most parties are now happy,” she said.

Ms Prentis went on to say there would be a lot more focus on labelling: “We will be launching a consultation into labelling and robust labelling at the end of this year.

“We import almost 45% of our food at the moment and some of what we import is not at the same level of where we are. However, they do meet our safety standards.

"What is clear though, is people do care about what they eat.”

Despite the assurances by the farming minister, MPs on Wednesday voted again to reject enshrining UK food standards into law in the Agriculture Bill.

The Bill will make its way back to the House of Lords on Monday 9 November, in a parliamentary process known as 'ping pong'.