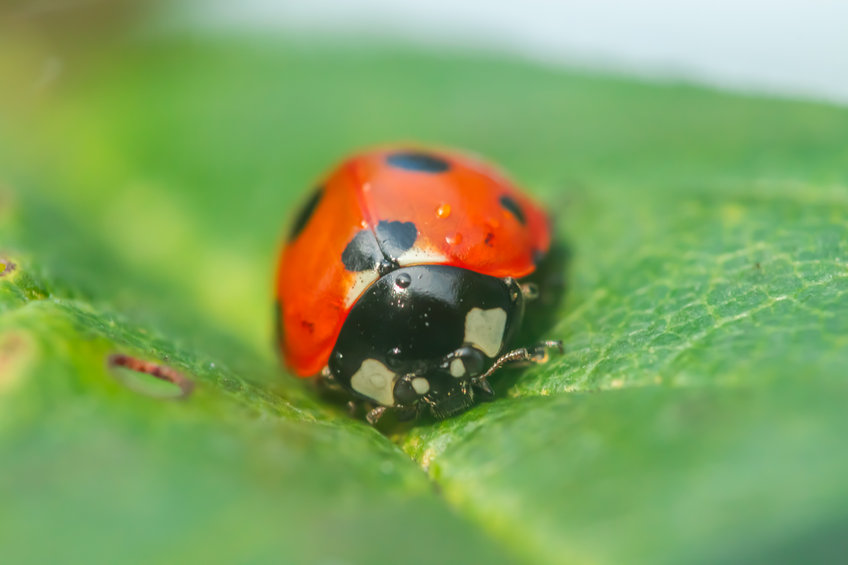 Predatory insects, such as ladybirds and parasitic wasps, eat aphids and other pests

Arable farmers in the north east of England are investigating how the sector can better harness the power of flowers to fight pests, by attracting predatory insects.

Six farmers are hoping to unlock more knowledge about how to attract and support the right insect populations, and when and where they are most needed.

The growers, part of an AHDB-sponsored Innovative Farmers field lab, will look at the impact of flower establishment techniques, flower species mixes, and distribution of flowering features on farm.

The project is being supported by the Soil Association and researchers from AHDB, Newcastle University, ADAS, and Stockbridge Technology Centre.

It is hoped findings could help farmers gain more knowledge about integrating flowers into their systems, so they can reduce their reliance on pesticides and fungicides, with benefits for the environment, biodiversity, and production costs.

The farmers, who operate both conventional and organic systems, will monitor insect populations in existing and newly established flowering features, and also experiment with different seed mixes and establishment techniques based on their soil types.

Some will also trial different distribution of flowers around their farms, such as flower strips within crops, or large blocks of flowers, instead of just flowering margins.

Agri-environment schemes have traditionally emphasised attracting insects for conservation, such as pollinators and butterflies, said Dr David George, an entomologist at Newcastle University.

“While pollinators are essential for food production and biodiversity, farmers know less about attracting and supporting the right predatory insects, such as ladybirds and parasitic wasps, which eat aphids and other pests,” he added.

“In the last few years, however, there has been a huge increase in the number of farmers now engaging with methods to encourage these beneficial insects and the 'biological control' services they can provide.”

Gaining knowledge about a range of systems is a key part of the trial, added Dr Emily Pope, senior knowledge transfer manager at AHDB, who is coordinating the field lab.

“What’s different about this trial is that we’re including the farmers’ systems as they are, rather than creating uniform conditions, so it’s about seeing how we can use flowers and insects in real-life farming situations."

Using flowers and insects effectively will require a 'more knowledge intensive' way of operating, she said, with farmers building up understanding specific to the habitats and wildlife on their own farms.

“We’re just scratching the surface about what we know, because using flowers and predatory insects has not been a feature of most farms for a long time,” said Dr Pope.

“Insect populations and their life cycles are much more complex than a shelf of chemicals, and so it will take years to build up that knowledge about what works on your land.

“However, it’s no different to how farmers already build knowledge about, for example, their soils and the way they respond to weather conditions.

"But it does mean now is a good time to start that journey and take the opportunity to create a system less reliant on synthetic chemicals.”

Pests such as aphids, and diseases transmitted by pests such as barley yellow dwarf virus, could cause crop losses totalling £139m a year if untreated, according to AHDB.

This is despite farmers spending 17% of their total cost of production (£433/ha) a year on pesticides and fungicides, and applying 16,900 tonnes of pesticides across Britain in 2016, according to Defra.

The impacts on insect and bird populations, and on soil health, water and the environment, are well documented, and growers are rapidly losing the use of active ingredients.

All of these factors are key drivers for the farmers in the trial, explained Dr Pope: “Previously, we referred to synthetic chemicals when we spoke about what was in a farmer’s toolbox, but we will never have those tools available in the same way again.

"Biology, not chemistry, is going to be in that toolbox increasingly in the future,” she added.