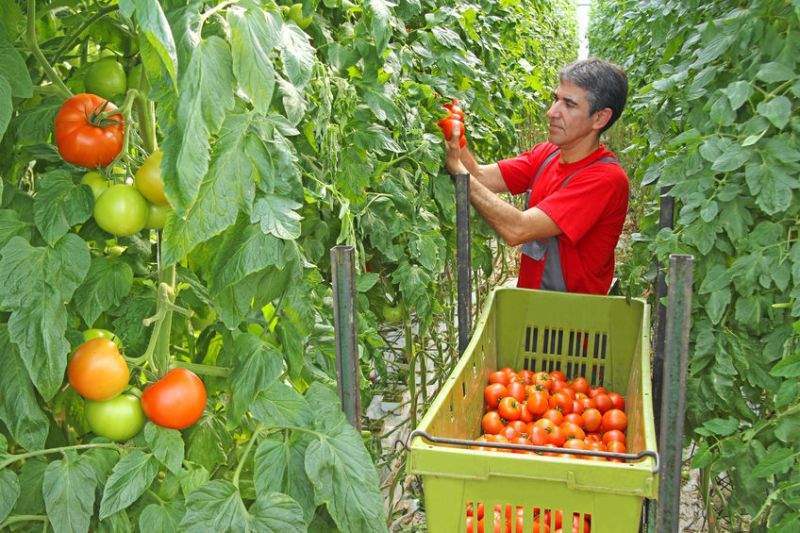 Farmers are now able to employ up to 2,500 non-EU migrant workers for work under the newly opened seasonal workers pilot.

The pilot, announced by Home Secretary Sajid Javid and Defra Secretary Michael Gove in September 2018, will mean farms are able to employ migrant workers for up to six months.

Two scheme operators – Concordia and Pro-Force – have been licenced to manage the pilot and will be responsible for identifying suitable workers and matching them to farmers.

They will also be required to ensure the welfare of the workers whilst the migrants are in the UK.

The first workers will arrive on farms this spring, subject to recruitment and visa application processes.

This pilot will be monitored and reviewed to help inform future government policy as it looks at how best to support the longer-term needs of the farming industry outside the EU.

It will also test the effectiveness of the UK's immigration system at helping to alleviate seasonal labour shortages during peak production periods, whilst maintaining immigration control.

Soft fruit production in the UK has grown dramatically, by 130% in the last 20 years.

The UK requires approximately 80,000 seasonal agricultural workers every year and the Office for National Statistics has stated that 99% of these workers come from countries within the EU.

But farmers have seen a sharp decline in the number of seasonal workers since the UK voted to leave the bloc.

Nick Marston, Chairman of British Summer Fruits, said farms are reporting staff shortages of 10-20% already, and to have any effect in terms of supporting the industry, around 10,000 are needed now – not 2,500.

“The proposal represents a 4% increase in a shrinking workforce, the UK berry industry grows by at least 8% per annum and this will not sustain a standstill, let alone growth,” he said.

Last year, the severity of the crisis led the leader of the NFU to highlight how 'food is rotting in the fields', yet the industry sees 'no action' to help alleviate concern.

The pilot will run until the end of December 2020. The pilot will be reviewed before any decisions are taken on running a future scheme.