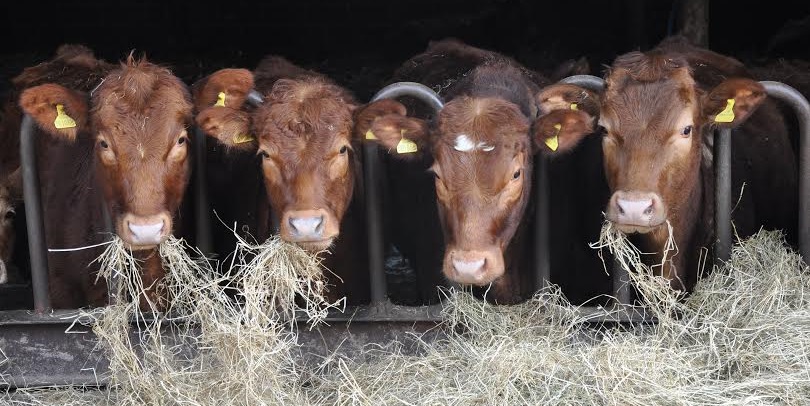 The number of herds retaining BVD Positive cattle for more than 5 weeks has dropped below 100 for the first time in the history of the NI BVD Programme.

The latest figures by the Animal Health and Welfare Northern Ireland (AHWNI) show 81 herds with a total of 118 positive cattle as of 1 December 2020.

The figures have been described as 'remarkable', considering that at the start of 2020 there were 381 retained cattle in 264 herds.

While numbers fluctuate, they have fallen to one third of what they were in less than 12 months.

The Ulster Farmers’ Union (UFU) said Northern Irish farmers should be 'commended for their efforts' in reducing BVD Positives.

“The figures are testament to the ongoing focus that farmers and industry stakeholders are putting on eradicating this disease," said William Irvine, UFU deputy president.

"However, it is important that farmers continue playing their part in stamping out the virus."

The union has encouraged farmers to tag calves as soon as possible after birth and send the samples away, adhering to guidance by AHWNI.

"Eradicating BVD in NI is within our reach but we need everyone committed to achieve it," Mr Irvine added.

The figures come as the UFU called for 'more robust measures' within the BVD scheme, such as universal compliance with the legislation, testing, and prompt removal of BVD Positive animals.