Field trials for a cattle vaccine begin in England 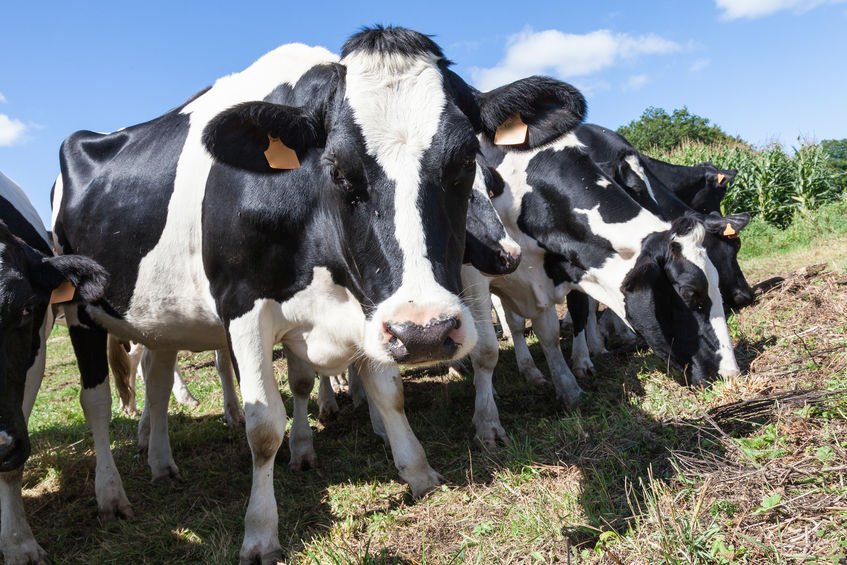 Field trials for a cattle vaccine and a new skin test for bovine TB have begun in England, the Animal and Plant Health Agency (APHA) has announced today.

The world’s first clinical field trials of the BCG vaccine and DIVA skin test have been launched on a cattle farm in Hertfordshire.

The skin test which will accompany the vaccine will enable vets to identify cattle that have been vaccinated and those that are infected with the disease – to date this has not been possible.

If the field trials are successful, farmers will move a step closer to being able to vaccinate their animals against bovine TB.

The disease is seen as the most difficult and intractable animal health challenge that we face today and costs taxpayers around £100 million every year.

Over 36,000 cattle in England and Wales have had to be slaughtered in the last year to tackle it and the UK is developing a cattle vaccine with the aim of rolling it out by 2025.

In December, the APHA awarded a contract to Eville & Jones to run clinical field trials in cattle as a result of a culmination of over 20 years of research at the agency.

A bTB-free farm in Hertfordshire has commenced the first phase of these trials to determine the safety and accuracy of the DIVA skin test, with further herds across England and Wales to join soon.

In a joint statement the Chief Veterinary Officers from England, Scotland and Wales said the start of these ground-breaking field trials would be welcome news for many farmers.

They said producers had been "greatly impacted by this disease and represents an important step forward in our efforts to deploy a working cattle vaccine by 2025."

"If successful, the world-leading project could lead to the first ever deployment of a cattle bTB vaccine and DIVA skin test," the CVOs said.

"It will be instrumental in turning the tide against this terrible disease which impacts many countries around the world."

In the event that the first trials are successful, the study will then be expanded to more farms as part of its second phase, to test both the Cattle BCG vaccine and DIVA skin test together.

The aim is to generate sufficient evidence to support a Market Authorisation (MA) application to the Veterinary Medicines Directorate to use both products in the UK.